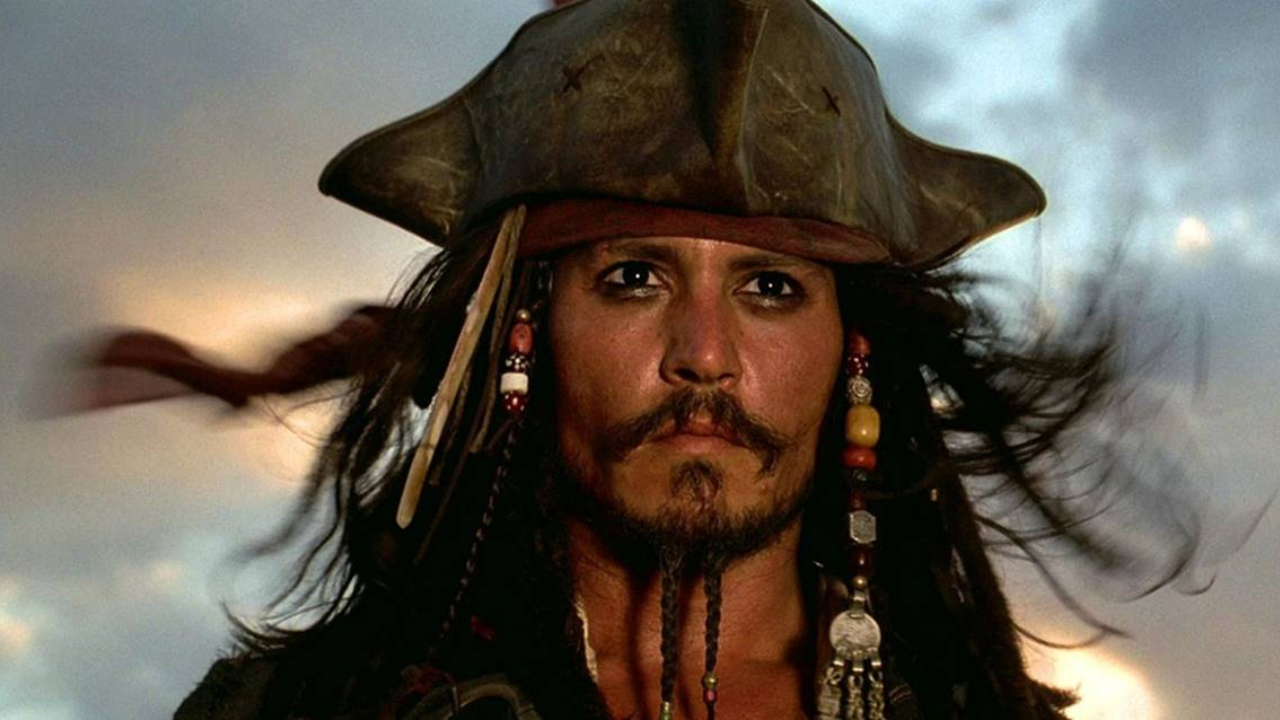 A petition has been launched for Johnny Depp, whose libel lawsuit against his ex-wife Amber Heard continues, to return to his role as Jack Sparrow in the Pirates of the Caribbean series.

The lawsuit, in which Johnny Depp claimed that Amber Heard slandered him, that the allegations of violence were unfounded and that he was the real victim, is still pending. Stating that his career was interrupted by the violence allegations made by Heard, Depp claimed that Disney removed him from the Pirates of the Caribbean series for this reason.

Amber Heard’s lawyer, on the other hand, presented evidence to the court that this decision had been taken much earlier, and brought forward that Johnny Depp had said in an earlier statement that he would not return to the role of Jack Sparrow, even if they were given millions.

The trial, followed by the whole world, will continue after a one-week break. Meanwhile, Depp’s fans, who thought he was wronged, started a petition. Edited on Change.org”JWe Want Ohnny Depp Back as Captain Jack Sparrow” The number of signatures on the campaign, titled, has approached 800,000 people. The target number of signatures is 1 million.

On the campaign page “Johnny Depp has been cast out of the role of Captain Jack Sparrow recently. We don’t know the real reason for this. He’s been playing this role since 2003, when we first saw him arrive in Port Royal on his boat with the legendary background music playing. But imagine there was no Jack Sparrow at all. No epic intros, no humorous dialogues, and no man with the best and bad luck at the same time… Don’t they know that without Johnny Depp or Jack Sparrow they’ll sink, never reach that horizon? Please, even if it means nothing to you, Johnny Depp Sign this petition for those who REALLY want to be the Captain of the Black Pearl! If resigning is NOT the player’s choice, they need to bring him back to rule the seas again.”

797,221 users have participated in the campaign so far. the support of the fans, It is unclear at the moment whether it will have a response in the eyes of the producers. Recently, a petition was launched to remove Amber Heard from Aquaman 2 and a lot of support was gathered. It looks like the careers of both players will change depending on the outcome of the case.