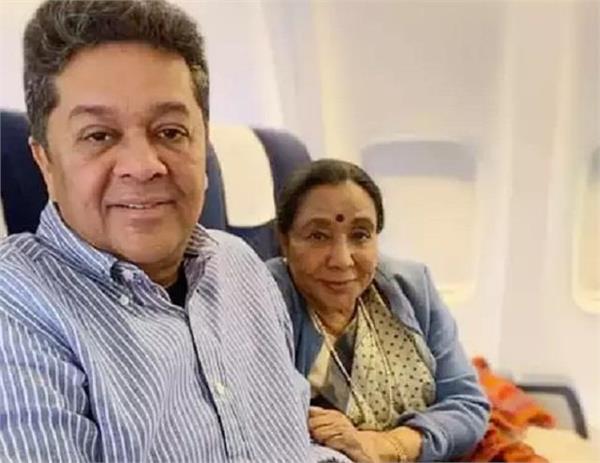 Mumbai- Famous singer Asha Bhosle is going through a bad time at the moment. The singer’s son Anand’s condition has deteriorated in Dubai, after which he was rushed to a hospital. Mother Asha Bhosle is very worried about her son’s poor condition and is taking care of him. 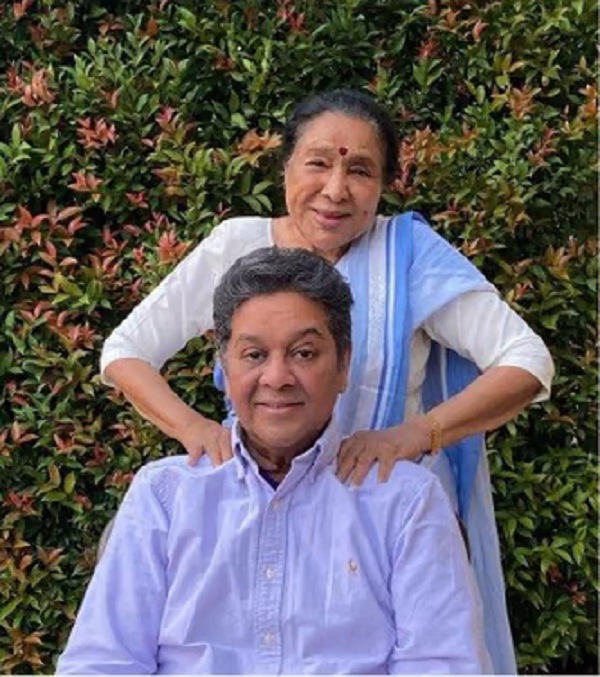 According to reports, Asha’s son Anand suddenly fell unconscious and fell to the ground, leaving him with minor injuries. Anand was admitted to the ICU after the incident. He is currently out of danger and has been shifted to the general ward. Mother Asha Bhosle is currently with her son Anand. 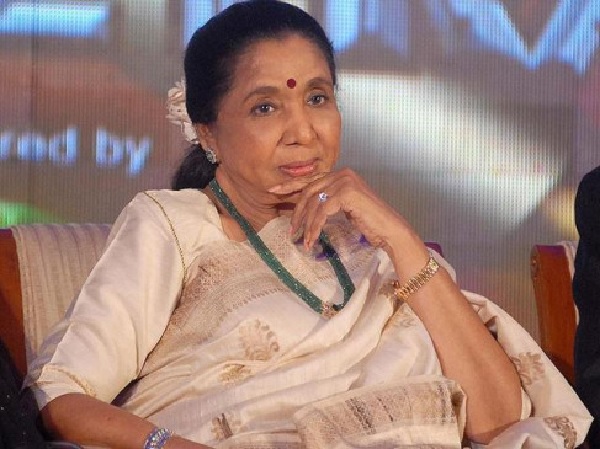 Let us say that this incident happened a few days ago. A source said that suddenly Anand fell unconscious. No one understood, and the family was terrified. It is learned that Asha Bhosle was in Dubai at the time of the accident. She is currently caring for their son.

The eldest son and daughter have died

Let’s say that Asha had three children. The eldest son, Hemant Bhosle, a music director, died a few years ago. Her daughter Varsha had committed suicide in 2012.