Sooryavanshi Box Office Day 35: Stays Very Stable During The 5th Week, Katrina Kaif Is The Only Actress With 2 Films In The 190s 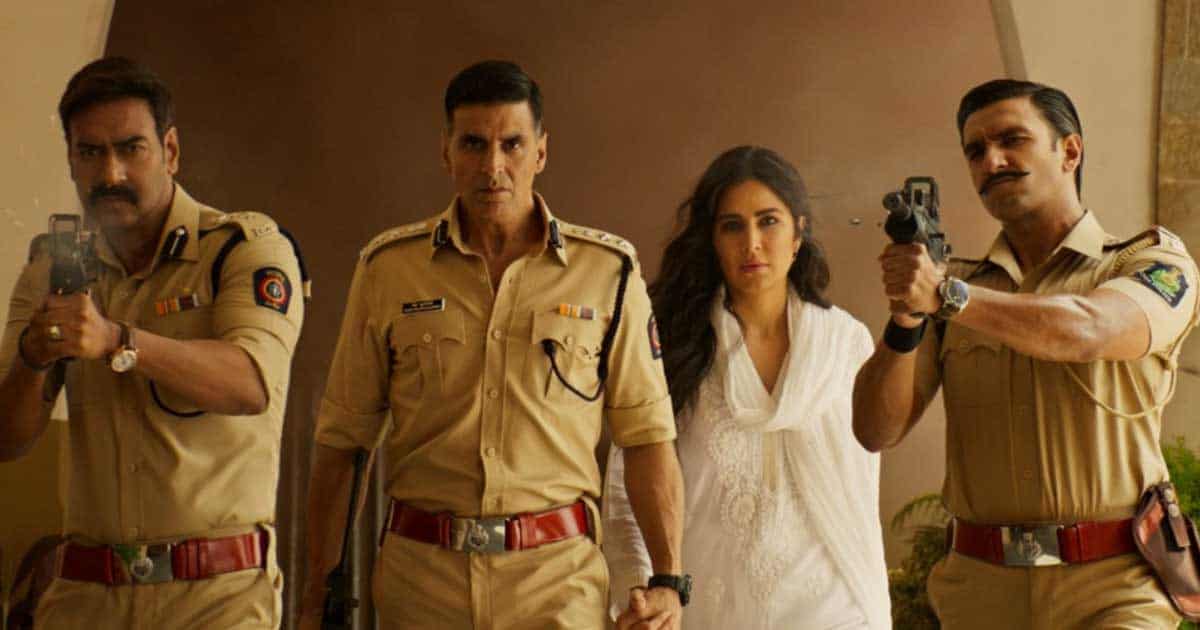 Sooryavanshi stayed stable during the weekdays as just a little less than 1 crore still got added to the total. Though there was a drop in collections on Monday (24 lakhs) after a very good Sunday (99 lakhs), thankfully the footfalls stayed stable from there till Thursday. As a result, the total now stands at 194.25 crores*.

Of course, the daily collections are now on the lower side. However, the fact that the film is still finding traction in its fifth week is commendable indeed, especially in the current uncertain times. There are very few screens reserved for Akshay Kumar and Rohit Shetty and that’s only going to get impacted further from here on due to the arrival of Chandigarh Kare Aashiqui.

As for Katrina Kaif, the film is a good wedding gift as well since she now has yet good earner to her name and that too at the time when she has just got married. Of course, a 200 Crore Club tag would have been even better. Moreover, she is the only Bollywood actress to now have two biggies to her name which ended their run in the 190s, the other being Ek Tha Tiger with Salman Khan.