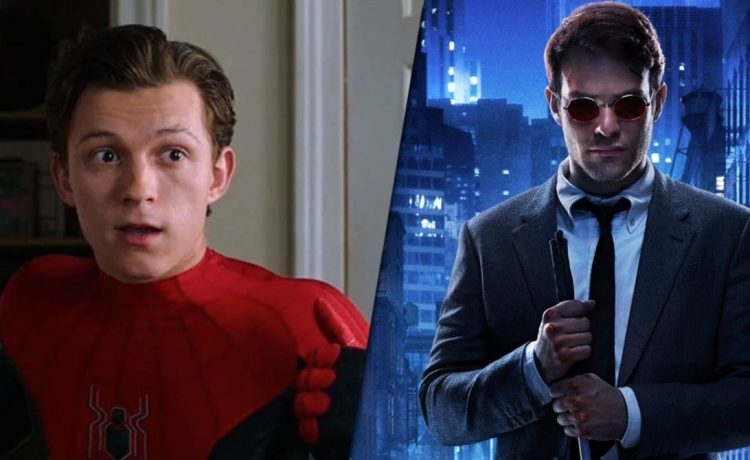 If there is one thing that Marvel fans have wanted more than the Spider-Man: No Way Home trailer it’s for Charlie Cox to be back in the Marvel Cinematic Universe, reprising his role as Matt Murdock and in recent months, there have been plenty of rumors and reports that the fans might just get their way. There’s been no shortage of speculation that Cox could appear in Spider-Man: No Way Home and while that’s never actually been confirmed, the release of the No Way Home trailer on Monday night had Daredevil fans on high alert for any trace of the Man Without Fear and fans think they may just have spotted him.

As potential trailer appearances go, it’s a bit of a stretch, but not entirely impossible. In the trailer, Peter Parker (Tom Holland) is experiencing the fallout of his identity having been exposed at the end of Spider-Man: Far From Home and, at one point, he’s even questioned by police. There is a brief moment in the trailer where it appears that Peter is going through files with legal representation and while you don’t see the man’s face, plenty of fans online think that man is none other than Cox’s Matthew Murdock.

The moment has sent fans deeply analyzing the scene, looking at everything from the wardrobe choice, to the body type, to even the hair on the man’s arm trying to confirm who exactly that man is or is not. This wouldn’t be the first time, interestingly enough, that Daredevil fans have turned to Cox’s hair as some sort of clue about his MCU status. In February, fans looked to the status of Cox’s beard to determine if the actor had filmed a scene for Spider-Man: No Way Home or not.

However, for every fan who is convinced that the arms in the scene belong to Cox’s Murdock, there are others who aren’t so sure and the truth is, with this being the first trailer and therefore our first real look at the film, there are a lot of unknowns, but given that the trailer did confirm the multiverse storyline of the film, it wouldn’t be too much of a stretch to think that Murdock might just be representing Peter for whatever legal fallout he’s facing.

You can check out how fans are working out whether Cox is in the Spider-Man: No Way Home trailer for yourself below and let us know your thoughts in the comment section.

This, this right here is what Twitter is for

i like the “it’s charlie cox because matt murdock does wear white dress shirts a lot” theory. ironclad.

Share on FacebookShare on TwitterShare on PinterestShare on LinkedIn Share on TumblrShare on RedditShare on VKontakte
adminAugust 24, 2021 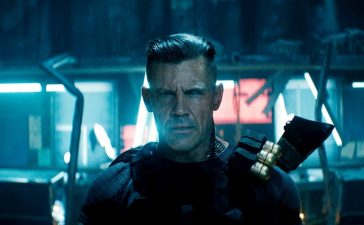