Spider-Man: Into the Spider-Verse 2 Star Jake Johnson Confirms Return of Peter B. Parker 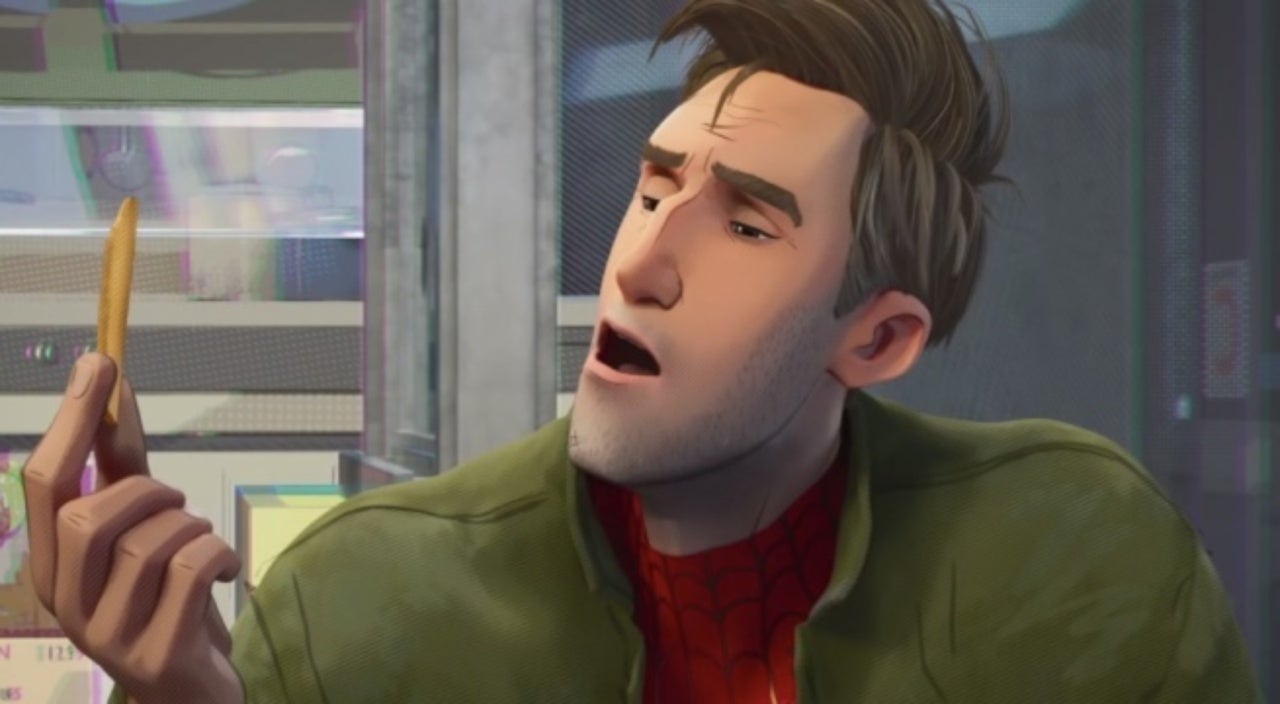 Sweatpants Spider-Man is back for Spider-Man: Into the Spider-Verse 2 according to Jake Johnson. The star talked to The Movie Dweeb about the upcoming film and Peter B. Parker’s status heading into it. Well, according to Johnston, things are going well and you should be banking on seeing his dad bod in the Spider-Verse again. “I’ve been working on a contract,” he began. “I believe Peter B. Parker is making a return.” So, that’s a cause for celebration among the Spider-fans out there. The older world-weary version of the hero was a bright spot in a movie full of them. Spider-Verse is constantly mentioned as one of the best superhero movies ever. Some even rank it among the best Spider-Man movies period. For Johnson, he loved Peter B. Parker, and not knowing how the character would end up making him a little nervous. Thankfully, it seems as though he, and then the audience, will know a lot more about that in the coming months.

“I don’t know/ I haven’t seen it! All I know is that I heard nothing for the longest time and I was very sad. I really loved playing Peter B. Parker. I would like to know what happens with Peter B. Parker. I think the way his journey ended in the first movie was very open-ended,” Johnson admitted. “So, when I got word that they were working on a deal or figuring it all out, I thought I truly can’t wait to see what the writers came up with.”

In some previous comments to Fandom, the actor was already angling to get back in the suit, so to speak.

“I would really hope so,” Johnson explained. “I really loved playing Peter B. Parker. I literally recorded that movie for, I think it was over two years. People don’t realize, most of with animation you do two or three records and it’s over. I lived with that character before anyone knew it was happening for so long. I loved the material. I got to record with Shameik (Moore) a lot who played Miles, and we got to bounce off each other. Shameik and I became buddies and we’re still texting and in touch.”

Who else do you want to see in Spider-Verse 2? Let us know down in the comments below!