Spider-Man: No Way Home Box Office: Monday Numbers Are Much Higher Than No Time To Die’s Domestic Opening! 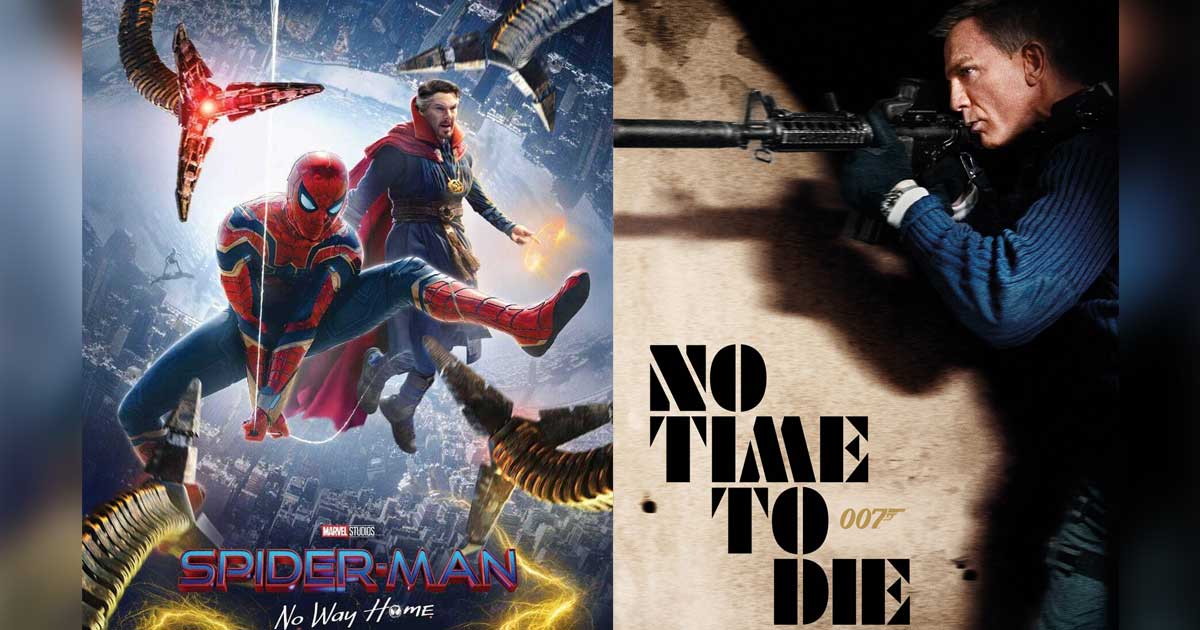 Spider-Man: No Way Home starring Tom Holland is rocking every single day at the box office. Speaking of its domestic run, the film has pulled off terrific numbers on first Monday, much higher than No Time To Die’s opening day.

Daniel Craig’s last outing as James Bond had created a huge pre-release buzz. Even though the reviews and public reactions were mostly on the positive side, the same wasn’t reflected in numbers. It took a good start (considering the pandemic situation), but wasn’t an earth-shattering one.

No Time To Die had taken a start of $23.31 million at the domestic box office, as per Box Office Mojo. Now, speaking about the global sensation, Spider-Man: No Way Home, the film is running in its own league by pulling off magical numbers. It had taken a start of $121.96 million and has been maintaining a grip ever since.

Spider-Man: No Way Home did a business of $37.13 million on day 4 (Monday), as per Box Office Mojo. It’s almost $13 million higher than the opening day of No Time To Die. Truly amazing!

Speaking of the overall domestic total, the film has made $297.27 million in the first 4 days. In the international circuits, No Way Home has made $340.80 million. The overall worldwide total stands at a whopping $638.07 million. It is all set to hit the $1 billion mark in quick time. It’s currently playing in over 4300 theatres in the domestic market.

Must Read: Avengers’ ‘Tony Stark’ Robert Downey Jr & Spider-Man’s ‘Aunt May’ Marisa Tomei Were Once The ‘Hot Couple Of Hollywood’