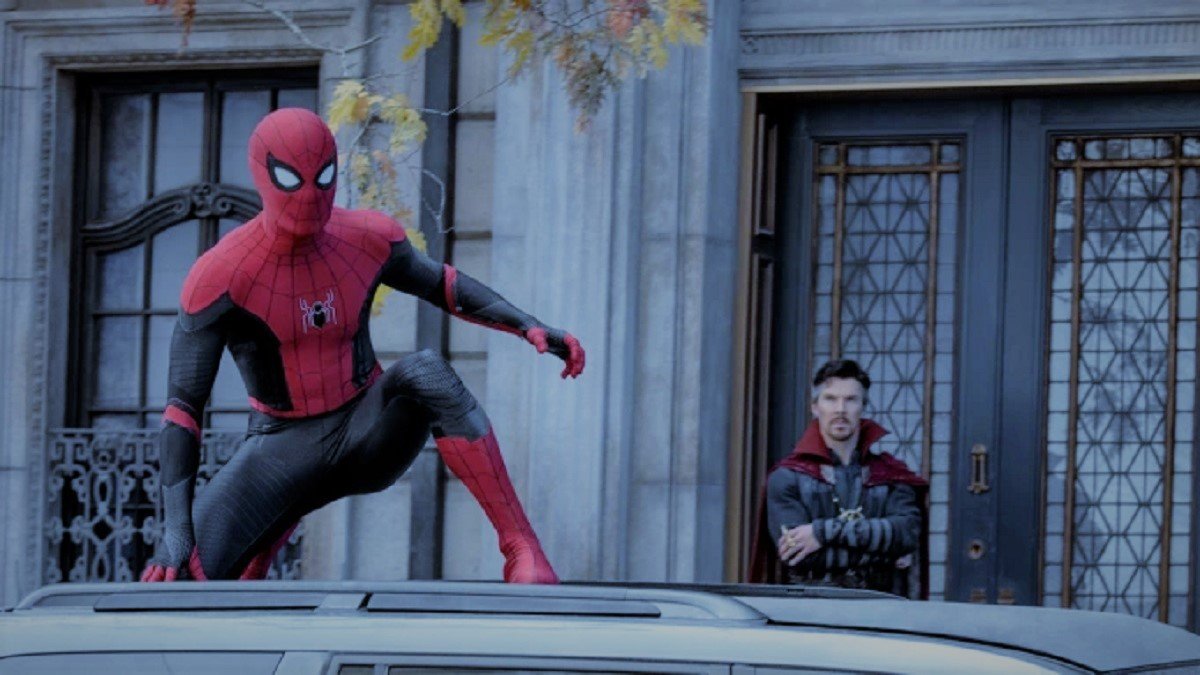 Spider-Man: No Way Home officially became Sony Pictures’ highest-earning film of all time at the global box office on Tuesday, grossing $1.16 billion. This tops the global total of its predecessor, Spider-Man: Far From Home, which finished at $1.13 billion in 2019. Through Tuesday, the domestic and international box office totals for the Tom Holland/Zendaya/Benedict Cumberbatch film are $516.4M and $644.9M, respectively. Given below are Spider-Man No Way Home global collection day 14 numbers.

Overseas, the film grossed $28.4 million on Tuesday, a 5.6 percent decrease from Monday’s $30.1 million. Spider-Man: No Way Home has already been the No. 1 movie of 2021 internationally, surpassing $1 billion last weekend, and is currently the No. 1 title of the year overseas for all Hollywood films, surpassing No Time To Die. A trio of Chinese films are currently ahead of No Way Home before Peter Parker can capture the overall No. 1 place.