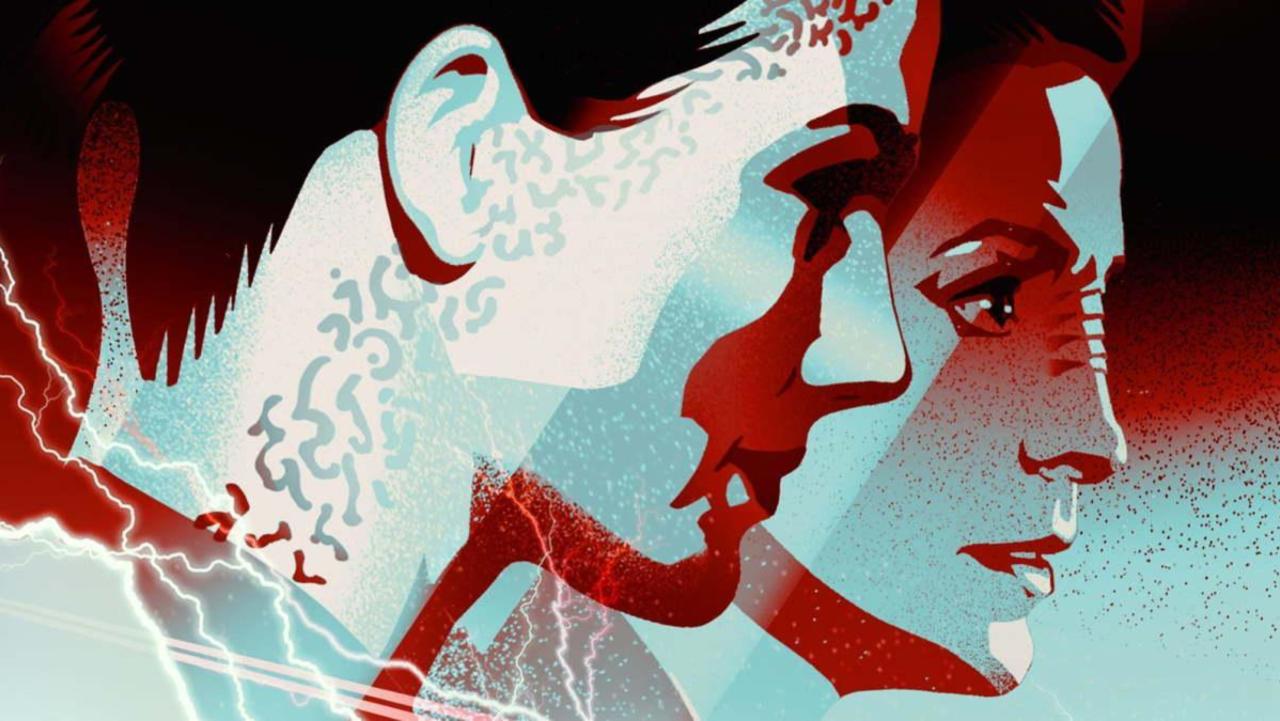 “Jadzia Dax has been a friend to Etom Prit, the Trill Trade Commissioner, over two lifetimes. When Etom visits Deep Space Nine with the request to rein in his wayward granddaughter Nemi, Dax can hardly say no. It seems like an easy assignment: visit a resort casino while on shore leave, and then bring her old friend Nemi home. But upon arrival, Dax finds Nemi has changed over the years in terrifying ways…and the pursuit of the truth will plunge Dax headlong into a century’s worth of secrets and lies!”

White wrote the Salvagers trilogy, consisting of A Big Ship at the Edge of the Universe, A Bad Deal for the Whole Galaxy, and The Worst of All Possible Worlds. They also wrote two official novels set in the Alien universe: Alien: The Cold Forge and Alien: Into Charybdis. Star Trek: Deep Space Nine: Revenant will be White’s Star Trek debut.

“Star Trek has always struck me as a universe with a place for everyone: empathetic, intelligent, empowered and vibrant,” White said in the announcement for the novel, “Those stories were there for me when I needed to hear them, and I’m privileged to tell the next set all these years later.”

Gallery Books senior editor and licensing manager Ed Schlesinger said, “For decades, the Star Trek franchise has been at the forefront of diversity and inclusion, and we’re truly thrilled to be introducing Alex’s and [Shadows Have Offended author Cassandra Rose Clarke’s] distinct and acclaimed voices to the ST novel program.”