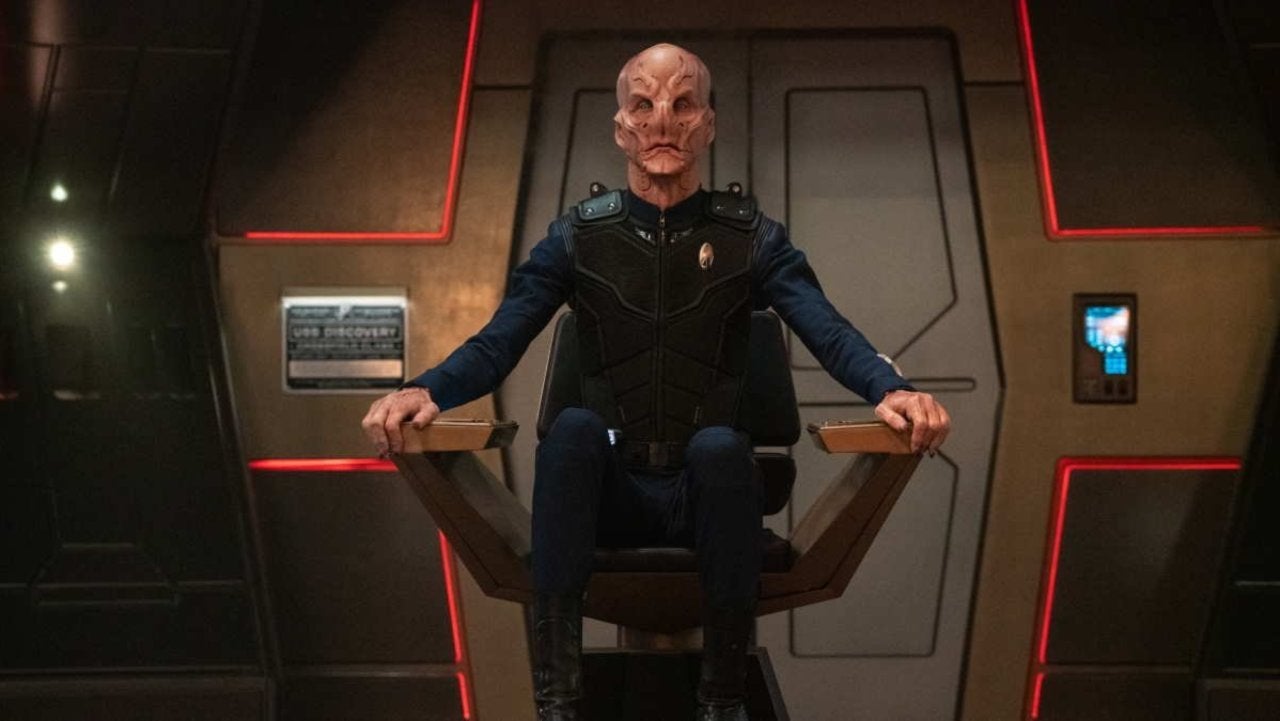 Star Trek: Discovery Season Three comes to Blu-ray and DVD on July 20th and is available to pre-order now, and ComicBook.com has an exclusive deleted scene from the home media release. This deleted scene was removed from the eleventh episode of the season, “Su’Kal.” In that episode, directed by Norma Bailey and written by Anne Cofell Saunders, Discovery learns of the Kelpian child Su’Kal, who accidentally caused the Burn. In this deleted scene, Cmdr. Michael Burnham (Sonequa Martin-Green) challenges Capt. Saru (Doug Jones) on some of the decisions he’s making, suggesting he may be too emotionally involved and not thinking clearly. You can watch the full scene above.

The Star Trek: Discovery Season Three collection includes all 13 episodes of the Paramount+ original series as part of the four-disc collection. It also packs more than two hours of special features, including interviews with the show’s producers, a writer’s log, and other looks behind the show’s scenes. Here are the full details: