Star Trek: Discovery’s Jason Isaacs Reveals His Condition for Returning to the Franchise 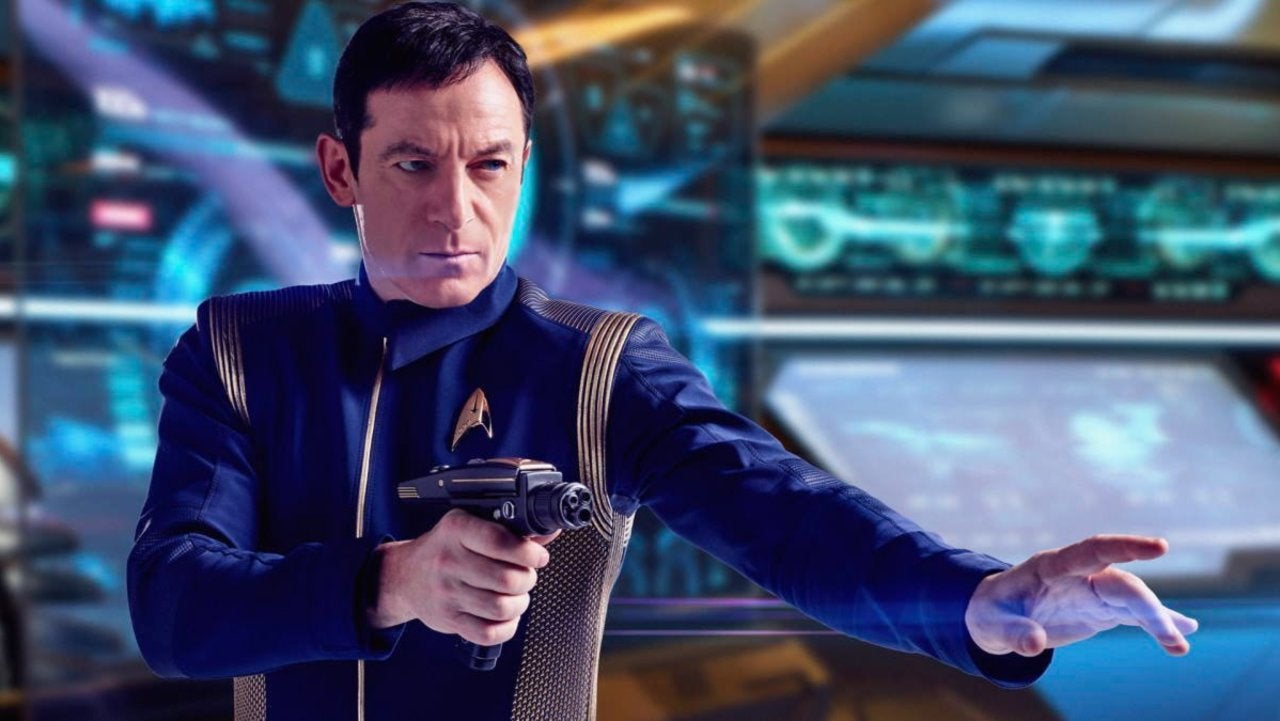 Jason Isaacs played a major role in Star Trek: Discovery‘s first season. He was Captain Gabriel Lorca, the USS Discovery‘s commanding officer who was revealed to be a Mirror Universe imposter. The season ended with Lorca’s death, but the location of the Lorca of the Prime Universe remains a mystery. Since the season’s end, Star Trek: Discovery fans and Isaac’s Star Tre co-stars have campaigned for the series to “find prime Lorca,” thus giving Isaacs a reason to return to the Star Trek universe. During an interview with ComicBook.com, Isaacs explained what it would take to get him to return to Star Trek or any of his previous franchise roles.

“It’s always in script. There’s no part I’m interested in, there’s no people, no matter how much I admire them and I’m into them, it’s always the script,” Isaacs said. “It’s always, what story am I telling? I wouldn’t ever want to go milk something just to please the fans or my bank manager. I try and find something that has something in it that will make me entertained. There’s all kinds of fab things that happen between cuts and action, being in lovely locations, or getting paid well, or being with friends, but at some point it’s between action and cut that you have to focus on and I want to have something to do.”

Speaking specifically of Star Trek, he said, “I don’t want to just be in things because other people want to see them. I want to be able to play something. So, in all the things you’ve mentioned, I felt like I had something great to play. And, for instance, there’s a clamor often for me to go back to Star Trek. Had a fantastic time on Star Trek, I loved all the people, I love being part of that universe, and Prime Lorca, the Prime Universe version of my captain, has yet to be found. But I wouldn’t go back just to be in it, I’d go back if you had a great story to tell.”

Would you like to see Jason Isaacs return to Star Trek? Let us know in the comments. Star Trek: Discovery is streaming now on Paramount+.