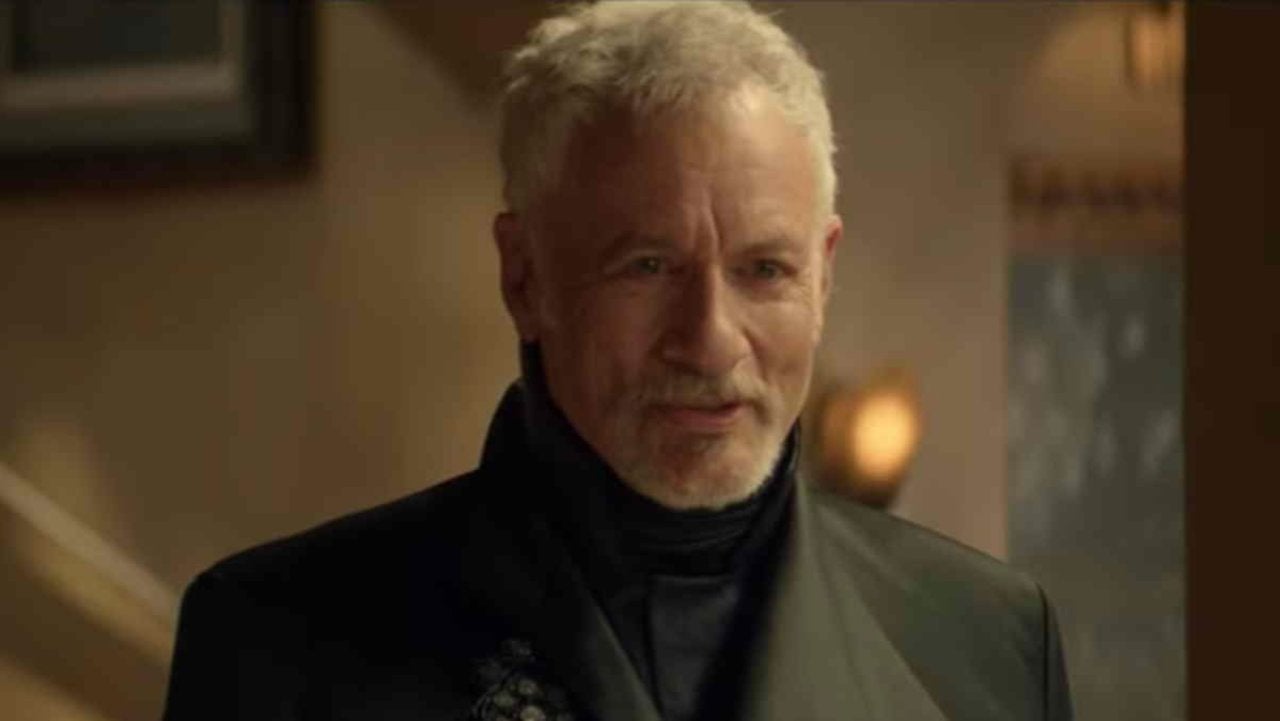 John de Lancie is back as the nigh-omnipotent being Q to make life interesting again for Jean-Luc Picard in Star Trek: Picard‘s second season. Q was known as a trickster during his appearances on Star Trek: The Next Generation (as well as on Star Trek: Deep Space Nine and Star Trek: Voyager). But it’s been 25 years since then, and it sounds like even a being beyond time can mature. De Lancie has been speaking about his return as Q in his Cameo videos. In one such recent video, he explains the Q of Star Trek: Picard isn’t the same troublemaker fans know and love.

“It’s been like 25 years, but I kind of found myself getting into the saddle really easily,” he says (via TrekMovie). “It wasn’t difficult at all. But I must say it’s not the sort of Puck-ish, Mercutio of old. It’s a different Q this time. It’s what they wanted and I think that it makes sense. But Patrick and I have had a nice opening scenes and scenes with Brent and working with Jonathan Frakes. It’s been really interested and I am delighted. Who would have thought?”

In another video, he seems happy to be back and working with the Star Trek: The Next Generation alumni on the Paramount+ series. “It’s the oldsters, but we’re pretty good,” he says in another video. “We really are. [Jonathan] Frakes and I and Brent [Spiner] and Patrick [Stewart] were all going, “You know what, we can still do this. Good! This is fun!” It has been fun, great fun. It’s a very different Q this time. As well as it should be. It’s a very different Q. As a matter of fact, I am going there tomorrow… to deliver a very important scene.”

As for why Q is back in Picard’s second season, producer Akiva Goldsman explained it in a recent interview, referencing Q’s reputation as a trickster. “There are a lot of people who think of Q as a trickster god, right? And he is,” Goldsman told The Hollywood Reporter. “But he’s also a profoundly significant relationship in Picard’s life. There’s a lot of discussion in Picard season two about the nature of connectedness. Q’s kind of a great lightning rod for that because in some ways he’s one of Picard’s deepest — not deep in the same way that Riker is or Beverly Crusher was — but in its own uniquely, profoundly deep relationship.”