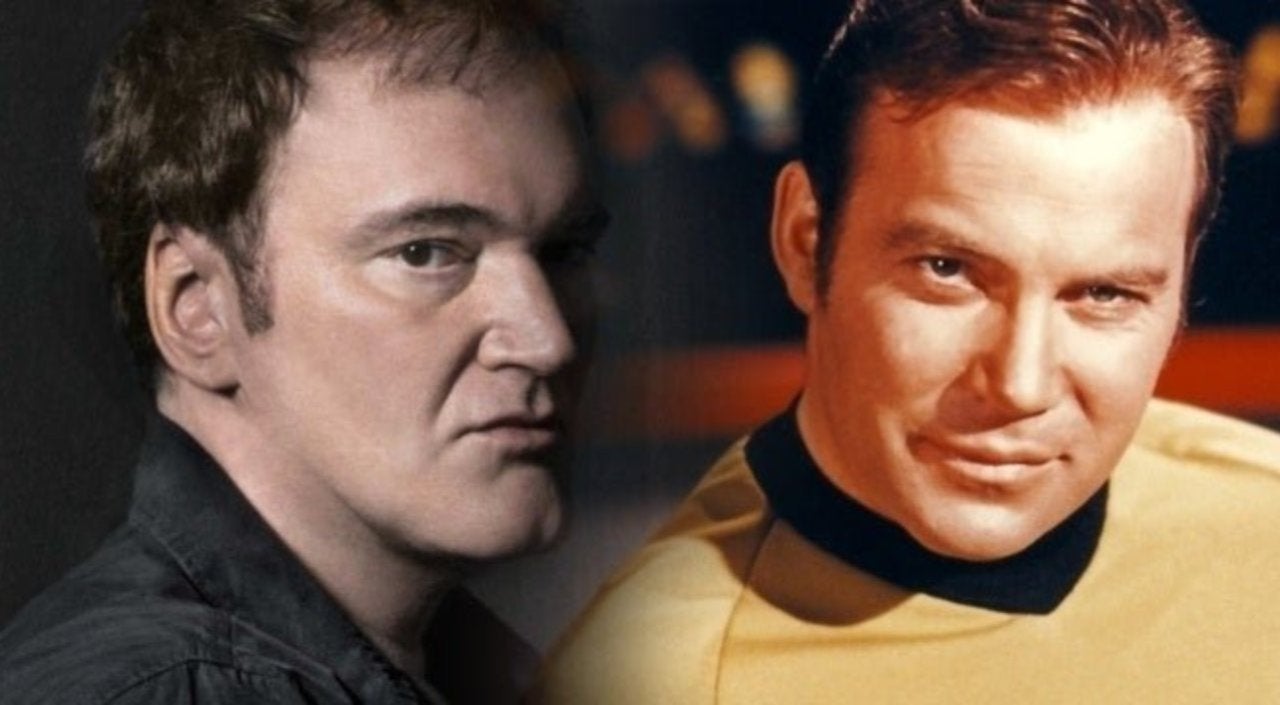 For a time it seemed like Oscar winner Quentin Tarantino might be making a leap to the world of Star Trek, a match that surprised the masses. Talk of the film noodled around Hollywood for some time but eventually it became clear that this project was simply not going to happen. In the time since though some details about what the film might have included have begun to pop up online and now even more info on the would-be project has appeared. Speaking in a new interview, screenwriter Mark L. Smith teased his time collaborating with Tarantino and what they did to prepare for their bizarre Star Trek movie.

“They just called me and said, ‘Hey, are you up for it? Do you want to go? Quentin wants to hook up.’ And I said, ‘Yeah.’ And that was the first day I met Quentin, in the room and he’s reading a scene that he wrote and it was this awesome cool gangster scene, and he’s acting it out and back and forth,” Smith told Bulletproof Screenwriting (H/T TrekMovie). “I told him, I was so mad I didn’t record it on my phone. It would be so valuable. It was amazing….Then just we started working. I would go hang out at his house one night and we would watch old gangster films.

He added, “We were there for hours… We were just kicking back watching gangster films, laughing at the bad dialogue, but talking about how it would bleed into what we wanted to do. Kirk’s in it, we’ve got him. All the characters are there. It would be those guys. I guess you would look at it like all the episodes of the show didn’t really connect. So this would be almost its own episode. A very cool episode. There’s a little time travel stuff going on. There’s all this other… it’s really wild.”

Smith’s latest quotes lend credence to previous reports that the film was set to be loosely based on the Original Series episode “A Piece of the Action” which saw the Enterprise crew encounter a planet that has based its entire society around Chicago mobs of the 1920s. Tarantino himself previously teased that if the film happened it would be “Pulp Fiction in Space.”

Tarantino’s movie is no longer happening though with a recent report revealing that WandaVision director Matt Shakman will be the man behind the camera for the next movie. Whether that film will have Chris Pine and company occupying the bridge of the Enterprise though is also unclear.