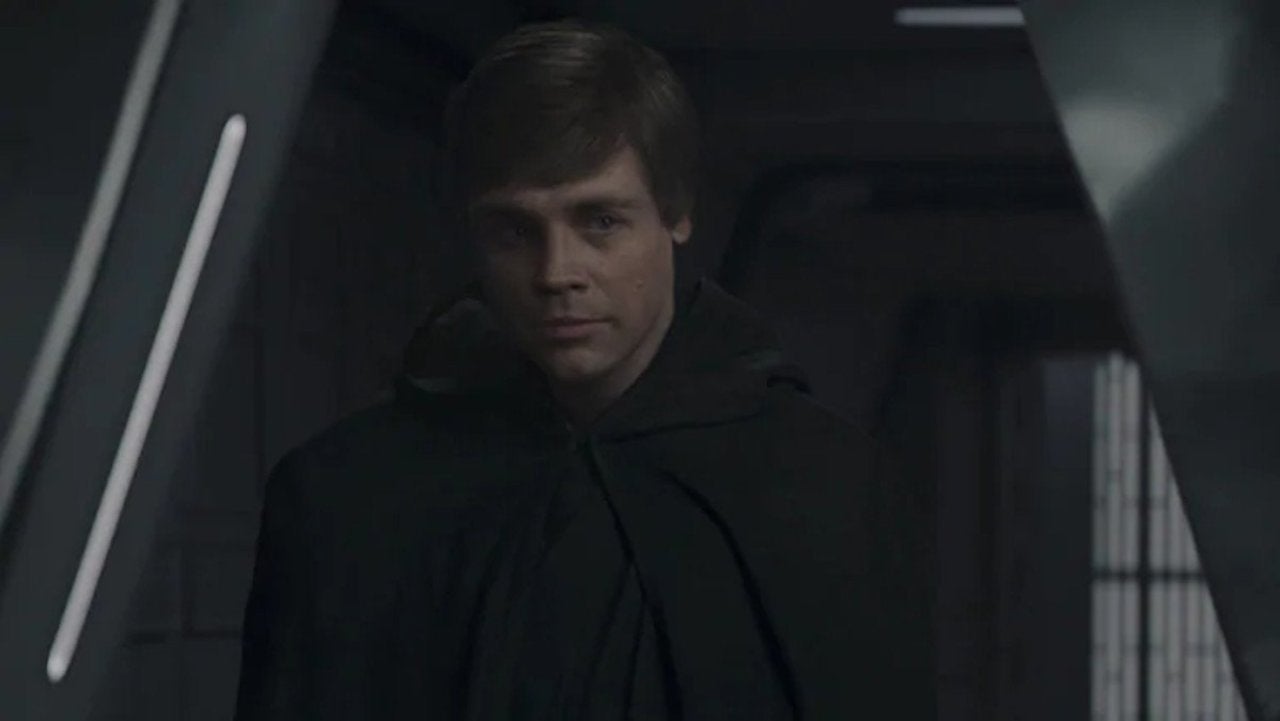 Not long after the season two finale of The Mandalorian, when a de-aged Mark Hamill returned as Jedi knight Luke Skywalker, some fans were quick to notice how….off it looked. The credits for the series made it clear that this wasn’t actually Hamill on the set but rather a body double with Hamill’s face put upon them. Less than a week after the episode had been online though, a deepfake of Hamill was put into the scene that made things look a little more natural, a little cleaner, smoother. This video quickly went viral and apparently was even noticed by the powers that be at Lucasfilm who have snatched up the creator for a job.

“Shamook” is the deepfake artist’s name on YouTube and in his most recent video, his first in several months, he confirmed his employment with ILM/Lucasfilm in a comment writing: “As some of you may already know, I joined ILM/Lucasfilms a few months ago and haven’t had the time to work on any new YouTube content. Now I’ve settled into my job, uploads should start increasing again. They’ll still be slow, but hopefully not months apart. Enjoy!” The user would later clarify in another comment in the video (a deep fake of Robert Pattinson in The Dark Knight) that his job title is “Senior Facial Capture Artist.” Re-watch Shamook’s Mando fix below!

“It was very tricky because it’s very hard to keep a secret nowadays, especially with Star Wars, because people are so curious about it,” series creator and showrunner Jon Favreau told Good Morning America about Hamill’s on-set Star Wars return. “There are so many people involved with the process, with visual effects finishing, making it, filming it, the studios, everything.”

In the season finale, scripted by Favreau and directed by Peyton Reed, Industrial Light & Magic utilized “whatever technology we had available to de-age [Hamill] and try to make him look as much like he did in the old films,” Favreau said.

The sequences from The Mandalorian is just one of several Star Wars-themed deepfakes that Shamook has published on his channel with others including Sebastian Stan as a young Luke Skywalker, deepfakes of Tarkin & Leia in Rogue One, Harrison Ford in Solo: A Star Wars Story, and Ewan McGregor as Obi-Wan Kenobi in the original Star Wars.

It’s unclear to what extent Shamook’s deepfake abilities will be used at Lucasfilm but given the frequency with which he’s “fixed” some of their work it’s understandable why they’d want his talent.