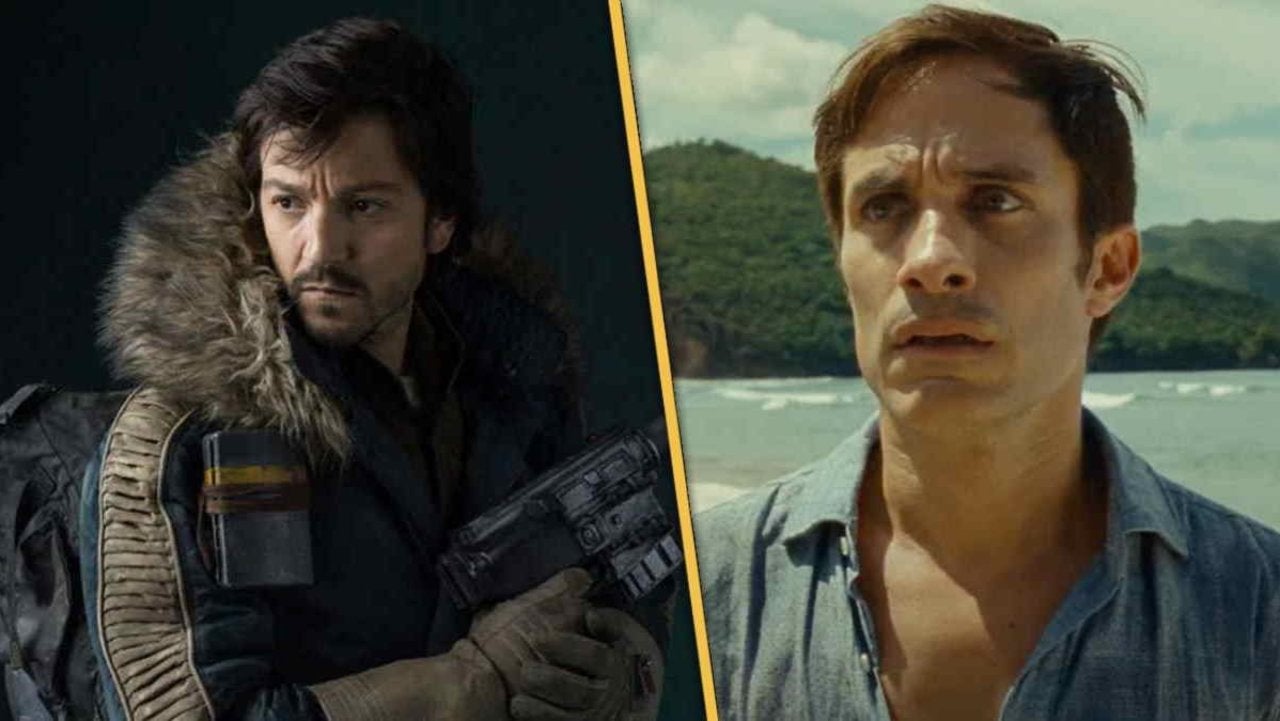 If Cassian Andor needs a brother or an enemy for the upcoming Star Wars streaming series on Disney+, Old star Gael Garcia Bernal might play the role. Diego Luna leads Andor as its title character. Luna and Bernal are friends, going back to their time co-starring in the 2001 award-winning Mexican film Y tu mamá también. Now, they’ve both made their way into Hollywood blockbusters. Bernal tells The Independent that he’d give some thought to joining the Star Wars universe to play a character opposite Luna as Andor, be it friend, foe, or family.

“If Cassian Andor ever needs to find his lost brother or something, then maybe they can call me,” Bernal says. “Or his antagonist. That would be cool actually! In a galaxy far away! I mean, I am curious. If something comes along that is interesting like that… I would consider it, I guess.”

Andor begins five years before Rogue One: A Star Wars Story, which introduced Luna as Cassian Andor. Rogue One co-writer Tony Gilroy serves as showrunner. The series chronicles Andor’s adventures as a spy for the Rebel Alliance during the Empire’s height of power.

The cast also includes Genevieve O’Reilly, reprising her role as Rebel Leader Mon Mothma from Rogue One. Other cast members include Stellan Skarsgard, Denise Gough, Adria Arjona, Fiona Shaw, and Kyle Soller. There have also been rumors suggesting Forest Whitaker will return as Saw Gerrera, an early member of the resistance against the Empire, willing to go however far the fight requires to achieve his goals.

Andor is now in production after a series of coronavirus-related delays. “Shooting is starting around the world, so slowly, we’re going back, but there’s no rush,” Luna told The Guardian in 2020. “To me, what this pandemic brought to my attention is that there [are] priorities. We have to be cautious, and we have to be wise on when and how to go back. And the how is the most important, because if we go back to be who we were, we’ve wasted our opportunity, we wasted a major opportunity of rethinking and reinventing much of the stuff we believed was crucial and essential that clearly is not.”

Would you like to see Gael Garcia Bernal join the Star Wars universe in the Andor series as Cassian’s brother or foe? Let us know in the comments. Andor is currently filming. Disney has not set a premiere date.