Star Wars: The Bad Batch Episode 7: What to Expect? 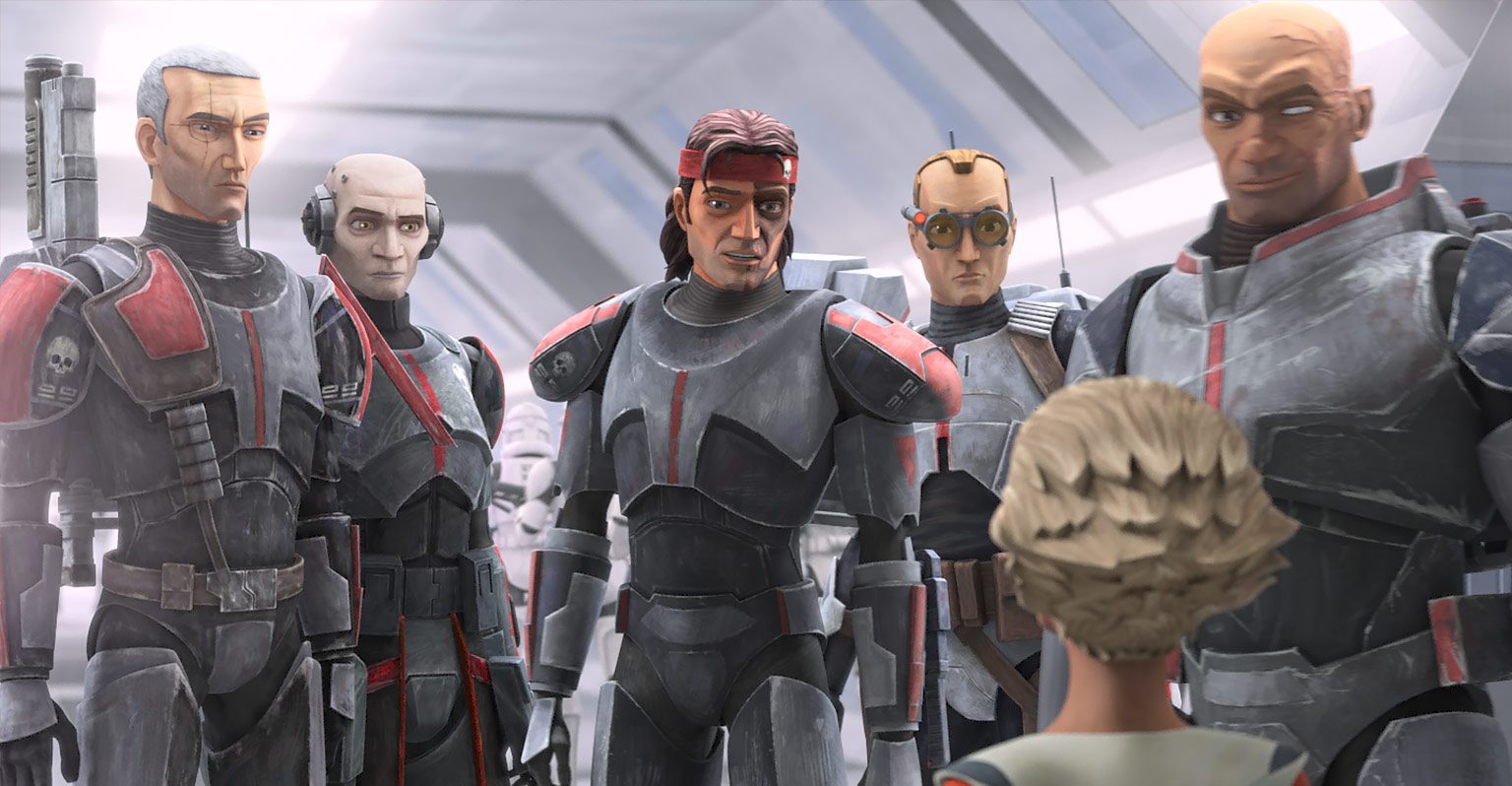 The sixth episode of ‘Star Wars: The Bad Batch’ reaffirms how difficult it is for soldiers like the Clone Force 99 who are used to following orders and seeing things as black and white to adjust to the rapidly changing galaxy as the Empire grows in power. The latest episode follows the Clone Force 99 as they embark on a mercenary mission. If you need a refresher or wish to catch up on the latest events of the space-themed series, you can head to the recap section. For those fans clamoring for spoilery tidbits of the upcoming episode, here’s what’s in store for ‘Star Wars: The Bad Batch’ episode 7.

‘Star Wars: The Bad Batch’ episode 7 releases on June 11, 2021, at 3 am ET on Disney . The first season consists of 16 episodes, and new episodes drop on the service every Friday.

Where to Stream Star Wars: The Bad Batch Episode 7 Online?

‘Star Wars: The Bad Batch’ episode 7 will most likely deal with the reactivation of Wrecker’s chip and force the Clone Force 99 to reconsider their loyalties. Recent events have proved that it is getting difficult for the elite clones to remain neutral as the conflict between the Empire and Rebellion is starting to heat up. There are not one but three lingering mysteries that we could get some clues about. Firstly, the curious case of Fennec Shand’s employer remains, while Cid is certainly hiding some demons in her closet. Adding to that is the identity of the Rebellion member who recruited the Martez sisters in the most recent episode. These questions could lead to the appearances of fan-favorite characters such as Ahsoka Tano, Captain Rex, and the return of Saw Gerrera.

Once they break into the facility, Wrecker is left behind to keep a watch on the Police Droids patrolling the facility. The Clone Force 99 members run into sisters Rafa and Trace Martez, who are also looking for the Tactical Droid. After the Police Droids are alerted to the presence of the intruders, a shootout ensues, and the sisters are forced to work with Hunter and his crew.

During the battle, Wrecker’s inhibitor chip is reactivated, and he starts to hear Crosshair’s voice. Nonetheless, he helps his fellow clones fight back. The Tactical Droid is destroyed in the skirmish but not before Tech copies its data onto a data rod. The sisters reveal that they need the data to help the Rebel alliance. Hunter gives the data to the sisters believing they will use it for the right reasons. The episode ends with Rafa and Trace contacting the person who recruited them.