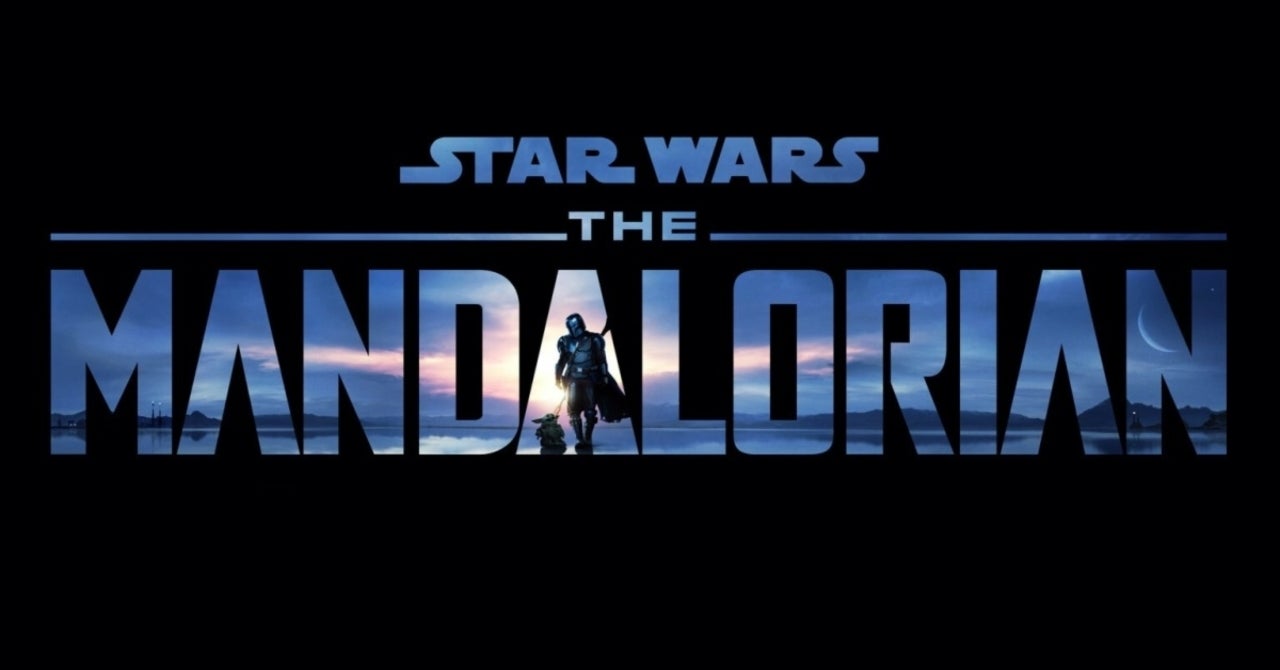 The Mandalorian star Giancarlo Esposito reveals Season 3 of the live-action Star Wars series begins filming “soon,” and the Moff Gideon actor teases the villain’s revenge on Jedi padawan Grogu in the new season. After wrapping Season 1 of Temuera Morrison’s Mandalorian spin-off The Book of Boba Fett, expected to premiere this December on Disney+, executive producers Jon Favreau and Dave Filoni are preparing for their return to a galaxy far, far away in Mandalorian Season 3. Despite reports earlier in July that cameras are already rolling on the continuing adventures of Pedro Pascal‘s helmeted bounty hunter Din Djarin, Esposito says the third season of The Mandalorian is not yet in production.

“They just finished… shooting Boba Fett, and soon they will start on Season 3 of The Mandalorian,” Esposito told WRAL during an appearance at GalaxyCon Raleigh this weekend. Asked if audiences will see more of his Imperial character in the new season, Esposito confirmed a larger presence for the villain taken into custody in the Season 2 finale “Chapter 16: The Rescue.”

“Yes, you’re gonna see me kill this baby,” Esposito said while clutching a plush Grogu, a.k.a. Baby Yoda. “How about that? It’s totally wrong, but you know what, I gotta hold out somewhere that I’m gonna win (laughs).”

Pascal is now filming the HBO series The Last of Us in Calgary, Canada, where the live-action video game adaptation is expected to shoot through June 2022. “I don’t know what Pedro’s up to. We never have to wait on Pedro,” Esposito said, noting that Pascal’s character almost always wears a helmet.

Season 3 of The Mandalorian is expected to premiere in late 2022 on Disney+.