Station 19 Season 5: Everything We Know 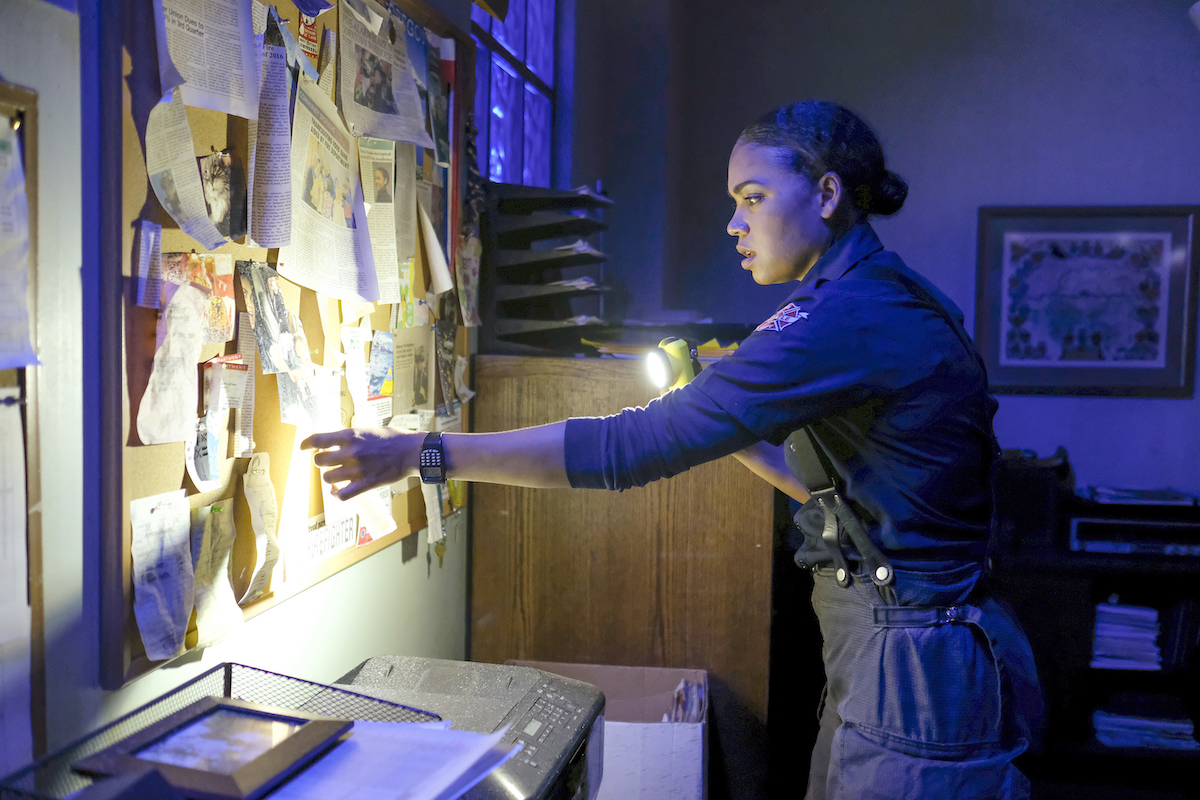 Created by Stacy McKee, ‘Station 19’ on ABC is a spin-off of the network’s megahit show ‘Grey’s Anatomy.’ The action series revolves around the firefighters at Seattle’s Fire Station 19. They respond to emergencies while also dealing with the curveballs life throws at them. The show first premiered on March 22, 2018. Despite mixed reviews, the series has garnered a solid number of viewers. While most critics appreciated the charming cast and the sturdy yet subtle storylines, a few felt that the show has played too safe. Even though several viewers enjoy the predictability of the drama, it is no surprise that much of the sheen comes from being associated with the parent series. Either way, the loyal fans are eagerly waiting for the fifth season. Here are all the updates!

With regard to the fifth season, you would be happy to learn what we know. On May 10, 2021, ABC renewed the show for its fifth round. With the action drama hauling a total of 10.2 million viewers in the 2020-2021 season, the news of the renewal was expected. The firefighter series was also reported as ABC’s second-highest-rated show after ‘Grey’s Anatomy.’

According to showrunner Krista Vernoff, crossovers with ‘Grey’s Anatomy’ worked well because it gave the fans a better understanding of the universe the two shows have created. She told Variety, “You’re going feel like you got more stories if you’re watching both — like you have a more complete world.” You might also be delighted to know that the upcoming season has already reserved a spot on the network’s fall schedule. Taking into account these two factors, new seasons for both the shows might arrive around the same time. Therefore, we can expect ‘Station 19’ season 5 to release sometime in Fall 2021.

Station 19 Season 5 Plot: What Can it be About?

In the fourth season, apart from the many fires that the team members of station 19 put out, they also have a lot of troubleshooting to do in their personal lives. In season 4, Travis confronts his father regarding some difficult experiences in the past. Cracks begin to show in Sullivan and Andy’s relationship, but Vic and Theo gradually grow close. After going through some ups and downs, Maya and Carina work out their issues and even make it to their much-awaited wedding day. In the fourth season, the crew closely deals with issues related to COVID-19 and takes a stand against the growing racial injustice in the country.

In the fifth season, we might see a full-blown romance between Vic and Theo. However, that might cause some issues, considering Dean seems to have feelings for Vic. Moreover, a wrong decision on Theo’s part cost Travis the life of his husband. Naturally, Travis will not let that slide, and there might be some drama between the two men. As the crew of station 19 will continue to respond to heart-stopping emergencies, you can expect more crossovers with ‘Grey’s Anatomy.’

Read More: Where Is Station 19 Filmed?