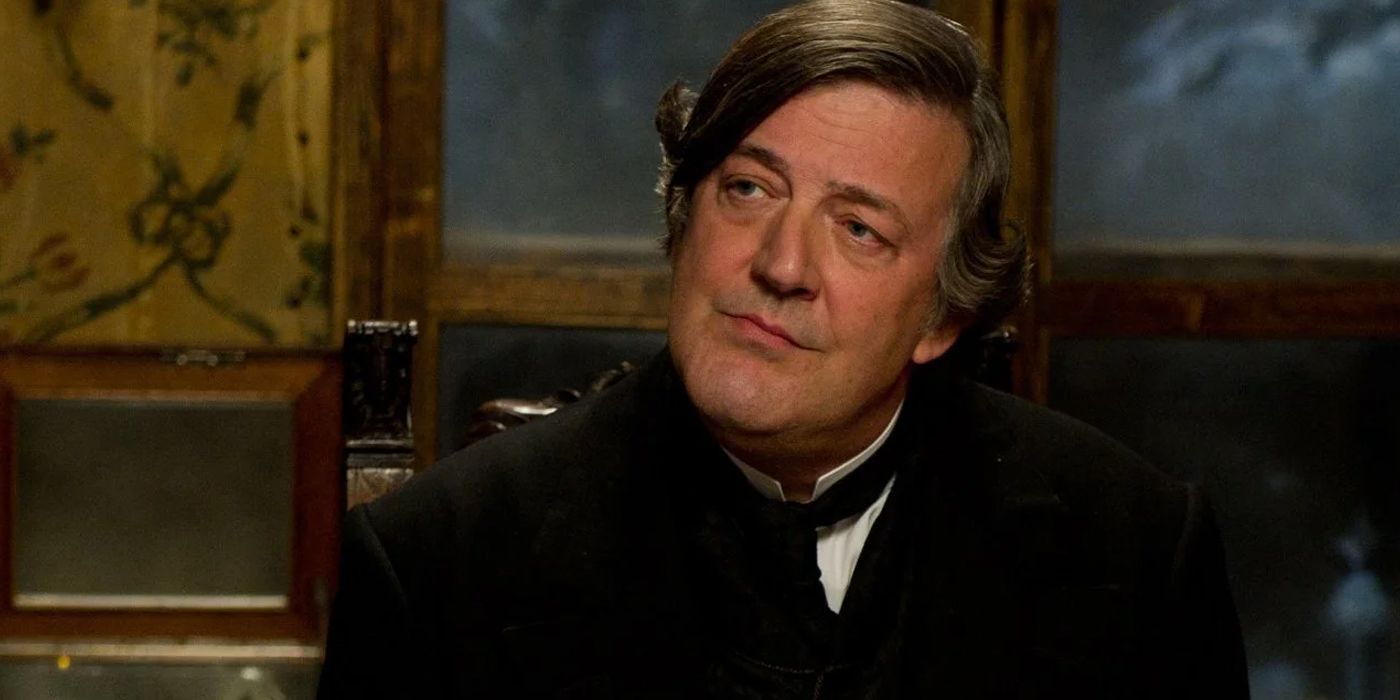 The documentary centers around 2 extremely brave figures of the Dutch anti-Nazi resistance.

British star and comic Stephen Fry is set to provide the documentary Willem & Frieda which narrates the painful story of 2 LGBTQ+ artists who signed up with the Dutch anti-Nazi resistance throughout The second world war. The script for the documentary was penned by Rik Carmichael with John Hay connected to direct it.

The artist and author Willem Arondeus, who was gay, and his pal, the cellist Frieda Belinfante, who was lesbian, fearlessly created files for Jews residing in the Netherlands under German profession. Nevertheless, the Local Office for Population Registration was making it significantly challenging for the forgeries to be accepted by the Nazis as genuine considering that the files might be quickly looked for authenticity versus registration lists. Willem, Frieda, and other partners established a strategy to explode the Records Office, damaging all records without bringing damage to anybody. On March 27, 1943, the strategy was carried out and yielded partial success.

Concerning the task, The Hollywood Press reporter priced estimate Fry as stating: “I confess that, before Rik Carmichael and John Hay sent me the fruits of their amazing research, I had never heard of Willem Arondeus or Frieda Belinfante; whom I now regard as authentic and remarkable heroes. Living their lives as openly gay in the 1930s was remarkable enough, but once the Nazis invaded their homeland of the Netherlands, they found in themselves a depth of courage and determination that, across the years, remains truly inspiring. It’s a question we often ask ourselves – how would I respond to the occupation of my country? Would I fight for freedom or duck down and keep out of trouble? I think the world needs to be reminded of Willem and Frieda, ordinary people who found extraordinary inner resources…”

Certainly, these bold and inspiring deeds must be exposed and there is nobody much better to be the main figure who will assist inform this story than Fry, who himself is an outspoken member of the LGBTQ+ neighborhood who was hailed as a “hero of the people” at the British LGBT Awards in 2019. In the documentary, he will exist and speaking with historians along with going to the areas where the remarkable occasions occurred.
The task originates from Atticus Movies with Channel 4 on board and Interfering with Impact handling global sales. The documentary will be produced by Julian Scott with Interfering with Impact’s Glenn Kendrick Ackermann, Jason Piette, and Ewan Dunbar as executive manufacturers. The task will enter its primary photography phase on June 6.