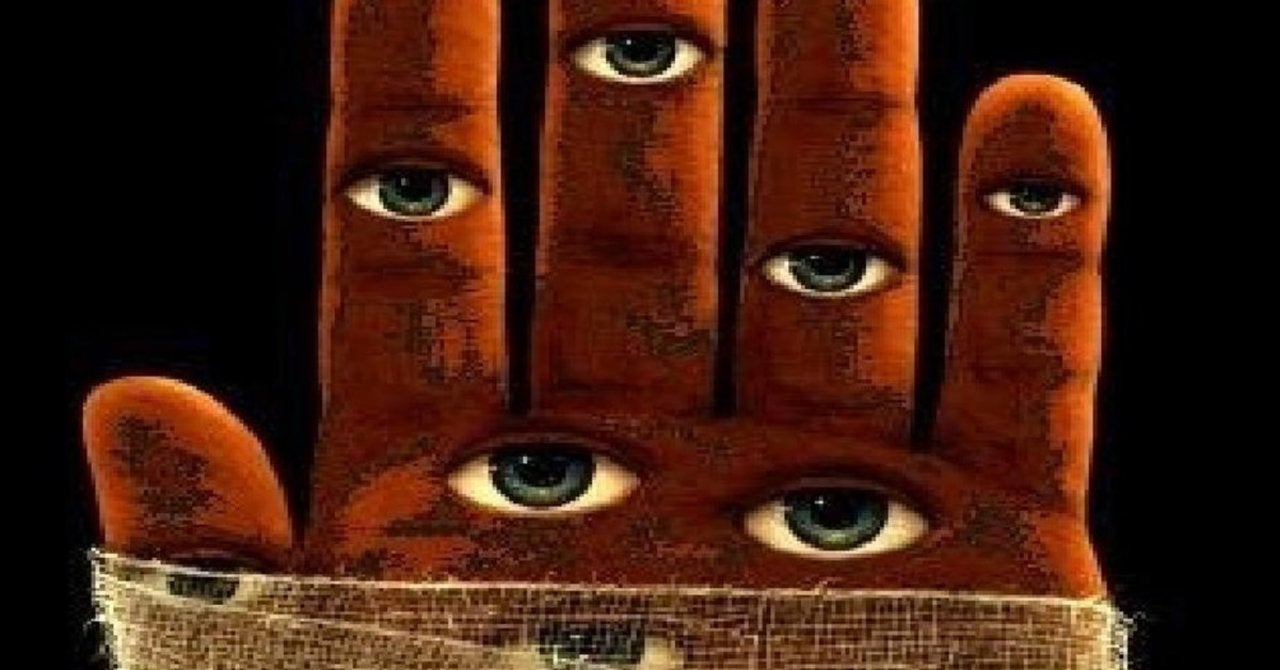 For more than 40 years, Stephen King’s stories have been brought to life in a number of ways, with Audio Up Media and iHeartMedia confirming that they are developing an adaptation of his short story “Strawberry Spring” from the book Night Shift. As if an adaptation of the unsettling story isn’t exciting enough, the cast also features a number of compelling performers, assuring that this new take on the material will surely match the tone of the original mystery, with the podcast being produced by Lee Metzger. The eight-episode podcast adaptation Strawberry Spring is expected to debut sometime later this summer.

“’Strawberry Spring’ follows a journalist who hears the name ‘Springheel Jack’ while listening to the radio, rekindling memories of a time when he was a student at New Sharon College and reminding him of when he first heard of the serial killer. The dark mystery quickly unfolds in a hunt for a killer, as our hero will stop at nothing to track down the vicious murderer even If it threatens his own survival.

“Jared Gutstadt, Audio Up Media’s Founder and CEO, has a longstanding relationship with Metzger, and the two were searching for a project to work on together. ‘When Lee mentioned “Strawberry Spring,” I knew immediately it was a winner,’ said Gutstadt. ‘Audio Up prides itself on continually raising the bar within audio entertainment, from working with top Hollywood actors to script creation, all the way to how we approach sound design and music composition. We hope this will be a breakout podcast this fall. I am so beyond excited for Stephen King fans to experience his work in the Audio Up podcast universe.’

“’Having the opportunity to take this classic story thriller written by the most recognized horror author of all time, Stephen King, and turn it into a scripted podcast for listeners is pretty special,’ said Conal Byrne, CEO of the iHeartMedia Digital Audio Group. ‘And partnering with Audio Up is the perfect way to do it, given their unique ability to tell complex, great stories in this medium.’ ‘Strawberry Spring’ marks the third ‘audio-blockbuster’ collaboration between Audio Up and iHeartMedia.

“Added Metzger, ‘As a lifelong fan of Stephen King, I couldn’t be more excited to work with Jared, Audio Up, and iHeart Media to bring this story to life. I couldn’t ask for a better project for my first scripted podcast.’”

Stay tuned for details on the “Strawberry Spring” adaptation.

Are you looking forward to the new podcast? Let us know in the comments below or contact Patrick Cavanaugh directly on Twitter to talk all things horror and Star Wars!