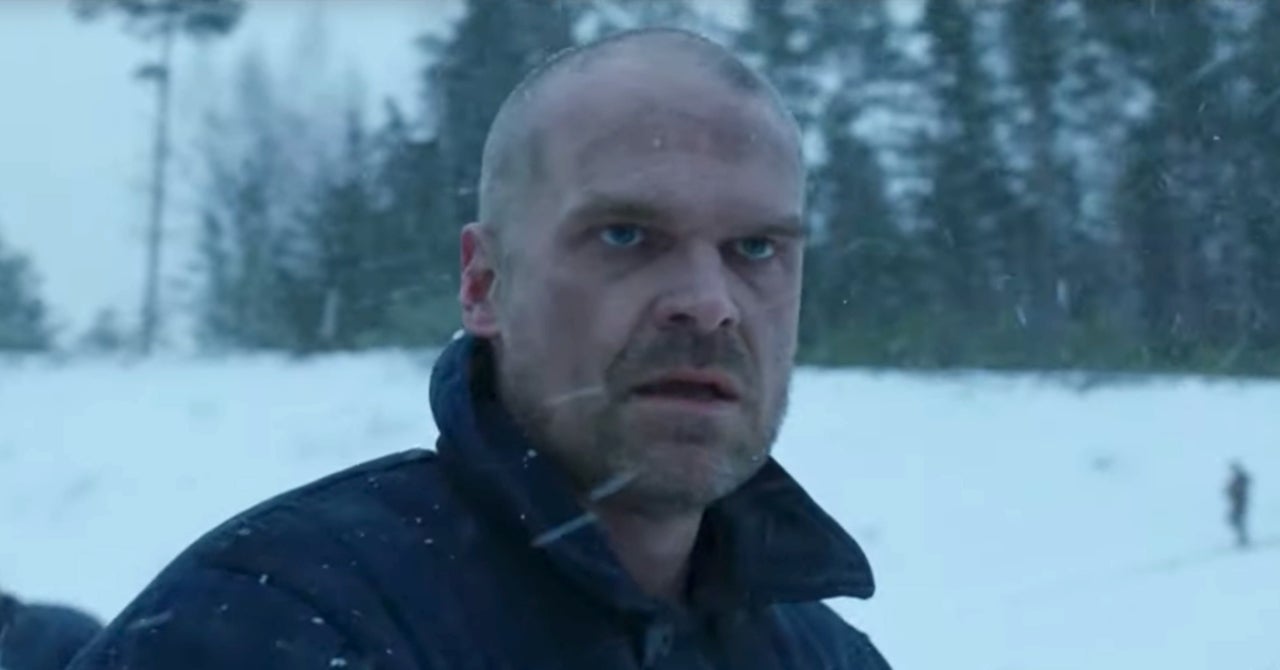 The first season of Stranger Things saw David Harbour‘s Chief Hopper springing into action on multiple occasions, with subsequent seasons seeing him taking a more protective role over Millie Bobby Brown’s Eleven, ultimately resulting in him seemingly sacrificing himself in the Season 3 finale, though Harbour recently confirmed we’ll see more of his action-packed attitude in Season 4. Despite what appeared to be a fatal sacrifice in Season 3, a teaser for Season 4 made sure to confirm that Hopper had just been transported to Russia, with his detachment and distance from Hawkins, Indiana forcing him on his own journey away from Eleven and the series’ other characters.

During an appearance on the podcast That Scene With Dan Patrick, per Entertainment Weekly, Harbour noted that we’ll see an embrace of “the warrior realm because there’s something as you get to be the dad role where, you know, it’s a bit like the dad gene.”

“You start to become less of a viable presence in the world,” the actor pointed out. “They’re more like, ‘Oh, dad’ — like someone who people are humiliated by, and like, I’m not quite ready for that. I still want to be, like, a presence.”

In the five years since Stranger Things first debuted, both its young and adult stars have become major names in Hollywood, with Brown’s Eleven catapulting her success immensely, making her one of the most sought-after talents of her age. Harbour went on to detail how he feels like he’s taken on that protective, fatherly mentality not just on-screen, but in his actual connection to Brown.

“Millie and I have always had sort of a special relationship because I knew her when she was so young,” Harbour expressed. “I knew her before any of this big fame hit.”

He continued, “I have a real, like, worry. I worry about her and the fame and all that she has to struggle with. And I’ve just always felt this kind of deep fatherly affection for her.”

The first season of Stranger Things depicted how Harbour had lost his own daughter, with that season’s conclusion seeing Eleven herself making what appeared to be a fatal sacrifice, only for Season 2 to reveal that Harbour began caring for Eleven as if she was his own daughter. Whether the pair will get to reunite in Season 4 is yet to be revealed.