Stranger Things Producer Says Series Has an “End in Sight” 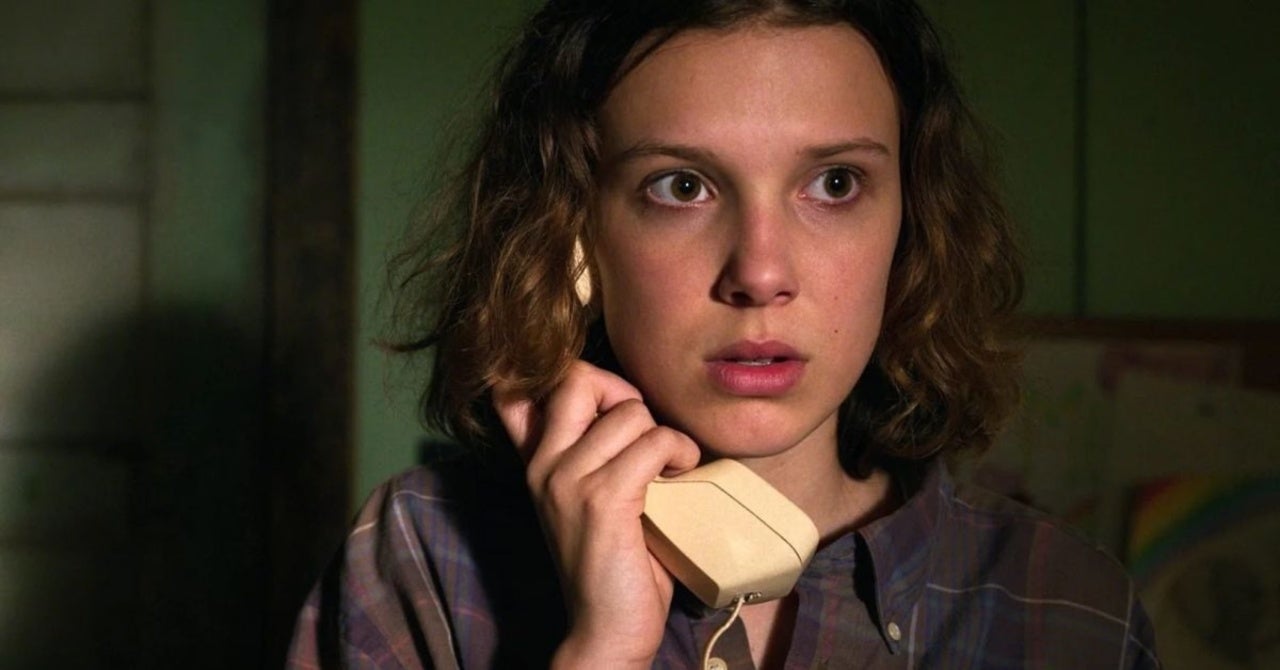 Shawn Levy is currently busy promoting Free Guy, the action-comedy he directed that’s starring Ryan Reynolds as Guy, an NPC in a multiplayer game world who starts to realize he can affect the world around him. However, many will know Levy best as the Executive Producer of Stranger Things, the hit Netflix series that’s currently in production on its fourth season. While there’s been no official confirmation that the show is getting a fifth season, star David Harbour recently teased that another one is coming. While the show might still get a couple more seasons, Levy recently told Collider that there is “an end in sight.”

Here’s what Harbour had to say about a potential fifth season during his recent chat with SyFy:

“Yeah, I think on my Netflix talking points list, I’m not supposed to say that there is a fifth season,” Harbour joked. “If you were on set with someone doing a show that possibly might have a fifth season, I’m sure that those people, if you were close to them, as I am with the Duffer Brothers, would probably bring up things that might move forward into that next season,” he teased. “I mean, you know, from the very start of this show, I’ve talked to them about the arc of this guy [Chief Hopper] and sort of what would be, and they’ve talked to me about him, and what would be really profound and moving.”

During another recent interview with Collider, Harbour revealed that the fourth season is his favorite so far.

“[Season 4] is really my favorite season,” Harbour shared. “I just love it. The scripts always get better and these guys, they started out, and Season One is so tight and good and intimate in a certain way, it’s so good. And these guys go in different directions, of which the fans have multiple takes on, but I will say, the writing continues to be of its particular, specific genre, whatever they’re doing each season is just extraordinary. And this, again, we top it. Like I feel it’s a big, beautiful season. I can’t wait for people to see it.”

Netflix has yet to announce a release date for the fourth season of Stranger Things. Free Guy is hitting theaters on August 13th.