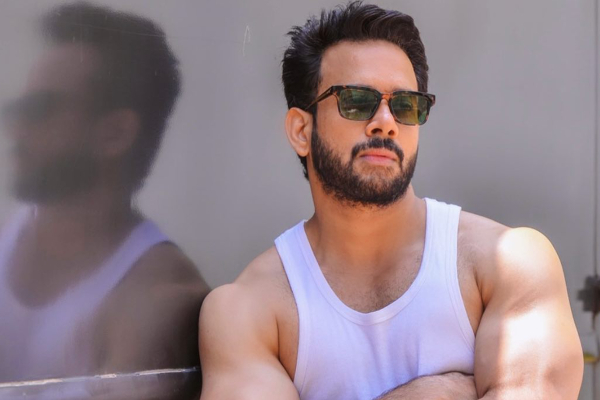 Actor Bharath was once a hero in Tamil cinema but now he only gets character roles. He is currently starring in the Malayalam film Action 22.

The students were trapped in a cave in Thailand a few years ago and were rescued after several days of rescue operations. The story of the action 22 film is based on that incident.

The film crew decided to shoot the film in the cave where the real incident took place and went there with the permission of the government. 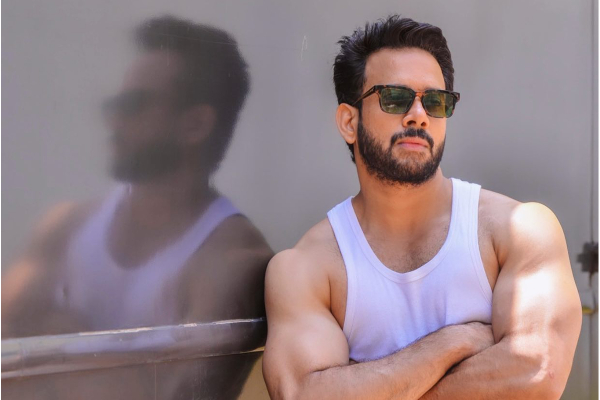 But some of the people who live there are threatening to stop the shooting only if they come and make a fuss and pay. They have been damaging cars and stoning to death even after the money was paid.

After a complaint was lodged with the police, the producer decided that the set could be taken away without further shooting.