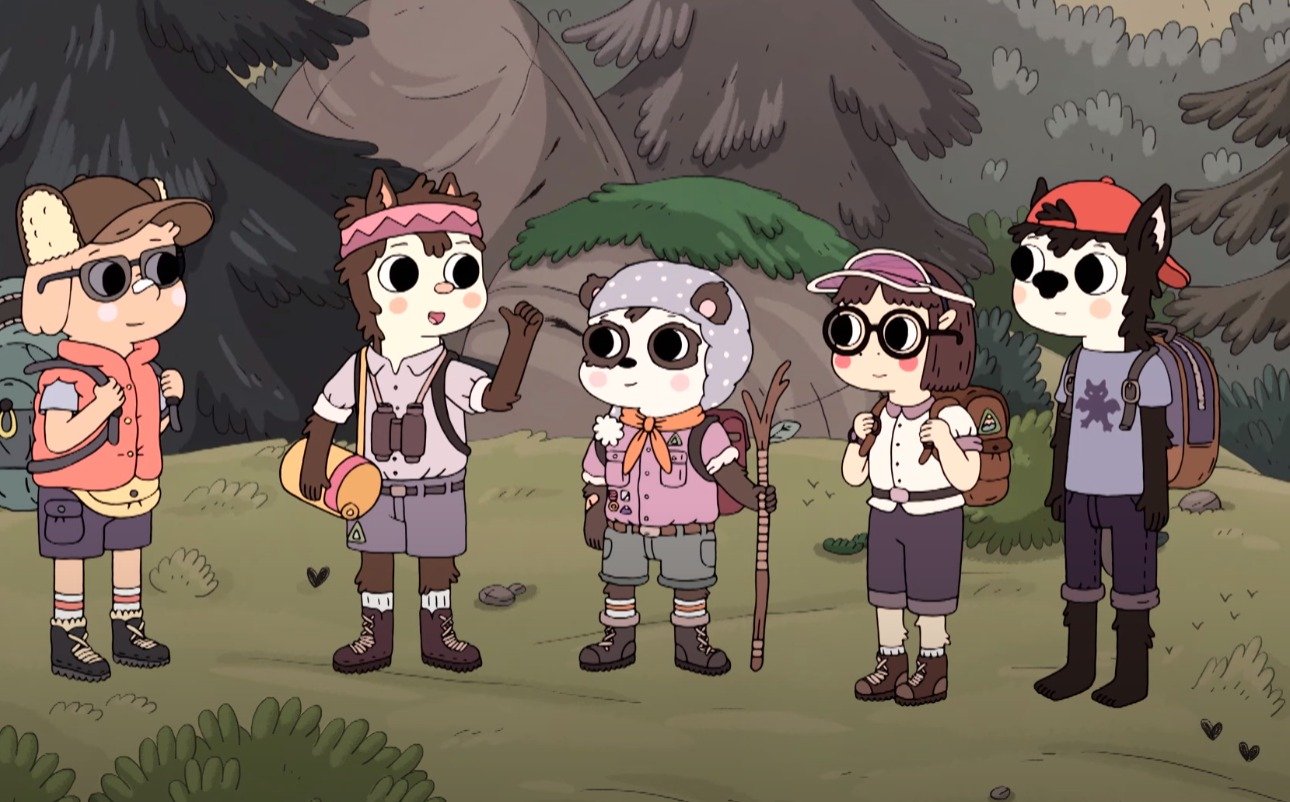 Created by British animator Julia Pott, ‘Summer Camp Island’ is an animated series that centers around two best friends- an elephant called Oscar and a hedgehog named Hedgehog. Together they attend an extraordinary summer camp, where everything is magical. Their camp counselors are witches, and mystical creatures like yetis, unicorns, and monsters are everywhere. The fantasy-adventure television series originally released on July 7, 2018, on Cartoon Network. After airing one season, the show moved to HBO Max.

The series has garnered a lot of praise for its vivid world-building and soothing tone. Even though aimed at a younger audience, the show has a cross-generational appeal. The series touches upon some darker themes but does not lose its heart-warming quality. Moreover, the short episodes with easy-to-assimilate content make it an ideal binge-watch. After breezing through the fourth season, the fans are already wondering if there is a season 5 around the corner. In case you are here for the updates, we’ve got you covered!

As for the fifth season, here is the deal. HBO Max is yet to make an official announcement regarding whether or not the series will return with its fifth round. However, there are several reasons to believe that the show’s renewal is possible. Being a relatively new streaming platform, HBO Max would be happy to continue the show to keep its content library growing. Animated productions have proven to be easier to produce during the ongoing pandemic. Therefore, we believe that the streaming service would benefit from ordering another season. Moreover, the series has performed well and continues to go strong.

Ever since the show moved to HBO Max, it has been rolling out new seasons after a gap of six months. While seasons 2 and 4 landed in the summertime in June in 2020 and 2021, respectively, it looks like season 5 might arrive in December 2021, like season 3 that premiered in December 2020. Therefore, if the show is greenlit soon, the fans can expect ‘Summer Camp Island’ season 5 to release in December 2021.

Summer Camp Island Season 5 Voice Cast: Who can be in it?

The series would be incomplete without the voices of Naomi Hansen (Pajamas), Indie Nameth (Lucy), Whoopi Goldberg (Barb), Cedric the Entertainer (Moon),  Elijah Wood (Saxophone), Lesley Nicol (Ramona), and Aparna Nancherla (Oddjobs). Therefore, these are the voices we are likely to hear again if the show is renewed for season 5. Some new voice actors might also join in if new characters are introduced.

Summer Camp Island Season 5: What can it be About?

In the fourth season, Susie takes Hedgehog under her wing to teach her magic. In one of the episodes, Oscar finds a magical root in Susie’s garden and decides to take care of it. In another episode, Oscar tries to overcome his fears of crossing a bridge. In the final episode, Pepper finds it challenging to get back to Susie’s house when fog covers the island. If the show returns with a fifth season, we will see Oscar, Hedgehog, and their friends continue their adventures on the magical island.