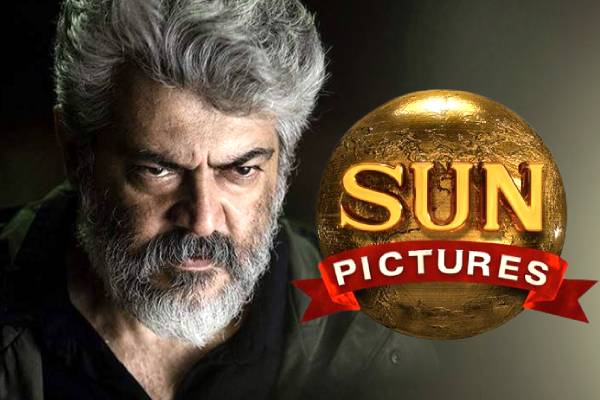 Sun Pictures to team up with Ajith!

Actor Ajith, who has become a top star in Tamil cinema, has been making a blockbuster success with his films continuing to receive great acclaim.

His last release in that category, Valaimai, grossed over Rs 200 crore worldwide.

Ajith is currently back in his 61st film directed by H. Vinod. Meanwhile, information about Ajith’s new alliance is currently circulating on the internet.

It has been reported that Sun Pictures will be producing one of Ajith’s next films. The film is said to be directed by AR Murugadoss.

Earlier, Sun Pictures had released Ajith’s Mankatha. If this alliance is formed then for the first time Ajith is going to produce a film with Sun Pictures.