Superman and Lois Episode 11: What to Expect? 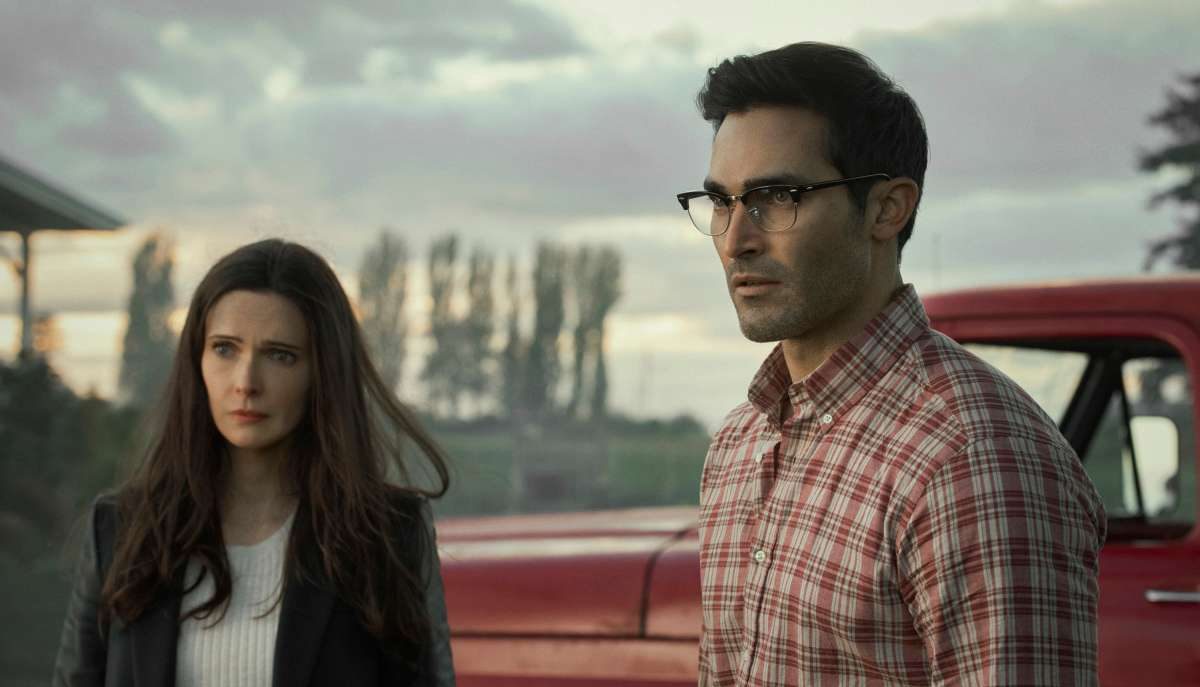 In the latest episode of ‘Superman & Lois,’ Morgan Edge inches closer towards the final step in his plan of converting Earth to the new Krypton. The residents of Smallville are scared of what’s to come, and Sarah is concerned about her father, Kyle, who has now become a pawn to Morgan. To know what happens in the entire episode, you can refer to the recap laid out at the bottom. Before the next episode drops on television, you can take a look at everything we expect from ‘Superman & Lois’ episode 11!

‘Superman & Lois’ episode 11 will premiere on June 22, 2021, at 9/8c on The CW. New episodes usually release on a weekly basis, and every episode is around an hour long.

Fans can watch ‘Superman & Lois’ episode 11 during its original release on The CW at the aforementioned timeslot. The episode will be available to stream on The CW’s official website and The CW app a day later. So you can watch the episode there if you miss it live. Cord-cutters can opt for live-streaming options on DirecTV, Youtube TV, and Fubo TV. The older seasons are also available on these platforms if you’re looking to rewatch them. In addition, fans can buy/rent the episodes on VOD platforms such as iTunes, Vudu, and Amazon Prime Video.

In ‘Superman & Lois’ episode 11 is titled ‘A Brief Reminiscence In-Between Cataclysmic Events,’ Clark will discover a shocking truth about Morgan Edge. Before the season ends, there will be a lot to mull over as the show is just beginning to dive into Morgan’s character. There might be huge revelations and questions that might leave us hanging. To know more, here’s a promo you can watch.

In the latest episode of ‘Superman & Lois’ titled ‘O Mother, Where Art Thou?’ people are alarmingly worried about the future of Smallville, which seems to be slipping into Edge’s grasp. Sarah is racking her brains over her father’s concerning health. When Lois visits the Cushings, Kyle becomes hostile and attacks her along with Lana. But Lois uses kryptonite to save them, and moments later, the DOD arrests him. Clark learns that his mother had conceived another family and that Morgan is his brother. But he is against his plan of turning Earth into Krypton which initiates another fight between the brothers.

Elsewhere, Lana volunteers to become a vessel for Kal-El’s mother to compensate for the damage caused by her, but the Kents are reluctant to send her. According to Lana, it is possible to undo everything Morgan did, but they have to find a new sun. During the final stages of Edge’s destructive mission, Clark desperately tries to revert the effects of the conversion, but Morgan’s people almost kill him. However, he manages to break free and defeats Morgan in a sky-high battle. Meanwhile, Jonathan discloses everything about his father’s true identity to Sarah. This answers every problem or inconvenience she has faced because of the twins. She ultimately understands why her dynamic with Jordan has been so rocky.