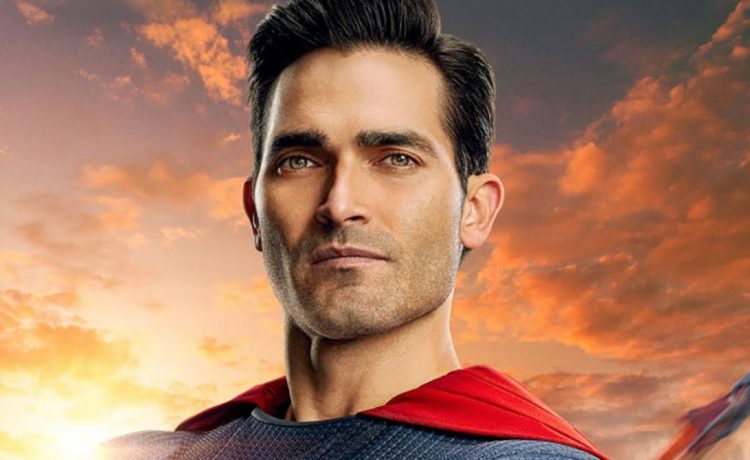 The CW has released a preview for “Fail Safe”, the thirteenth episode of Superman & Lois‘ first season. The episode will air on Tuesday, July 20. The episode follows this week’s intense “Through the Valley of Death” which saw Morgan Edge/Tal-Rho (Adam Rayner) try to supplant Clark/Superman (Tyler Hoechlin) with Zod thanks to the Eradicator and the Department of Defense preparing to kill Superman in order to protect the world. Ultimately, Superman is able to fight the influence of the Eradicator and with an assist from John Henry Irons (Wole Parks) they take down Edge.

Next week, it appears that Clark will continue to struggle with what he experienced while under the influence of the Eradicator, a struggle that may not be made easier by a visit to Edge in custody. However, as we’ve see in recent episodes, Edge’s father, Zeta-Rho appears to be the sinister, abusive driving force behind everything which could be setting up for Edge to not be the only villain of this season.

“Yes, he’s possibly an alternative true villain for the season, given that his personality and behavior go somewhere towards explaining how [Tal-Rho] became who he is,” Rayner said. “He’s a contender for the true mastermind behind it all.”

“I’m not sure in the entire season that he displays one single positive trait or moment,” Rayner added. “He’s unremittingly unpleasant towards his only son. He sees him as a tool towards what he considers to be the greater good, which is the resurrection of Krypton. Without getting too biblical about it, he’s sacrificing his son in order to do that. So even from his point of view, there is a sort of logic to it. But he’s so unsympathetic towards his son and humanity in general. It’s hard to find much good.”

You can check out the synopsis for “Fail Safe” for yourself below.

Have you been enjoying Superman & Lois‘ first season? Let us know in the comments!

Share on FacebookShare on TwitterShare on PinterestShare on LinkedIn Share on TumblrShare on RedditShare on VKontakte
adminJuly 14, 2021