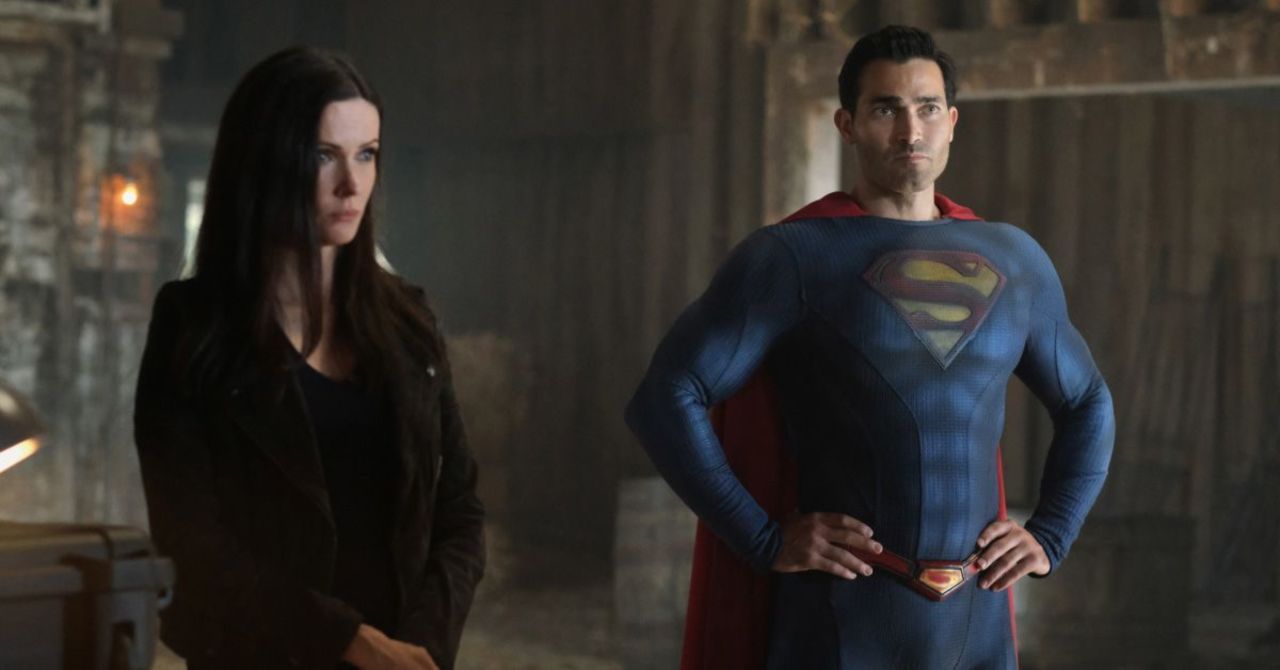 The CW has released photos for “Last Sons of Krypton”, the Season 1 finale of Superman & Lois. The episode will air on Tuesday, August 17th. The first season of Superman & Lois has seen a lot of changes for Clark Kent/Superman (Tyler Hoechlin) and the whole Kent family. Not only did Clark and Lois (Elizabeth Tulloch) end up moving to Smallville following Clark the loss of his job at The Daily Planet and the death of his mother, but the couple had to deal with their son Jordan (Alexander Garfin) exhibiting superpowers while Jonathan (Jordan Elsass) did not.

However, the biggest change and challenge for the Kent family was the revelation that Morgan Edge (Adam Rayner) is actually Tal-Rho, Clark’s Kryptonian half-brother who is now the living embodiment of The Eradicator with the intent to turn Earth into a new Krypton by supplanting humanity with the consciousness of the lost Kryptonian people. While there aren’t a lot of details about how things will work out between Superman and Tal-Rho in either the episode photos or the synopsis, that synopsis does mention that Superman’s worst nightmare comes to life. You can read on for the synopsis as well as the photos for “Last Sons of Krypton.”