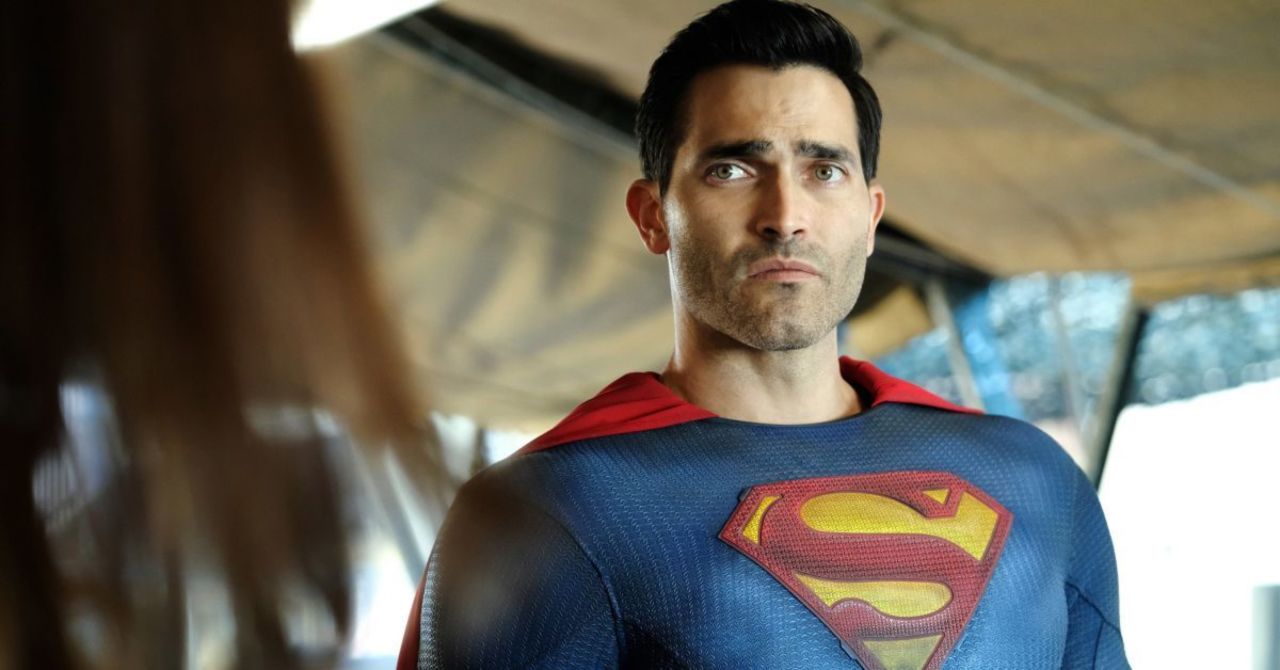 The CW has released the official synopsis for “Last Sons of Krypton,” the season one finale of Superman & Lois. The episode pits Superman (Tyler Hoechlin) against his Kryptonian half-brother Tal-Rho (Adam Rayner), now the living embodiment of The Eradicator, while Lois (Elizabeth Tulloch) finds herself confronting Rho’s right hand, Leslie Larr (Stacey Farber). The episode, written by Brent Fletcher and showrunner Todd Helbing from a story by Kristi Korzec and Machael Narducci, was directed by The Flash veteran Tom Cavanagh, and while the synopsis is light on concrete information, it does say that Superman’s “worst nightmare comes to life,” which presumably means that The Eradicator is a threat to his family.

It’s possible that Superman’s secret identity could be compromised or threatened. Not only has that been a popular theme in the comics in recent years (he was “outed” twice in the space of about three years in The New 52 and then Rebirth), but it was established as the biggest threat to his family earlier in the season.

The series has already been picked up for a second season, which means that more or less anything goes in terms of the possibility of doing something really terrible and leaving fans on a cliffhanger. That doesn’t feel tonally like what Superman & Lois would do — that’s more an Arrow thing — but it’s hard to guess how high the stakes will go when the series returns from its hiatus on August 10 with an episode titled simply “The Eradicator.”

You can see the official synopsis below.