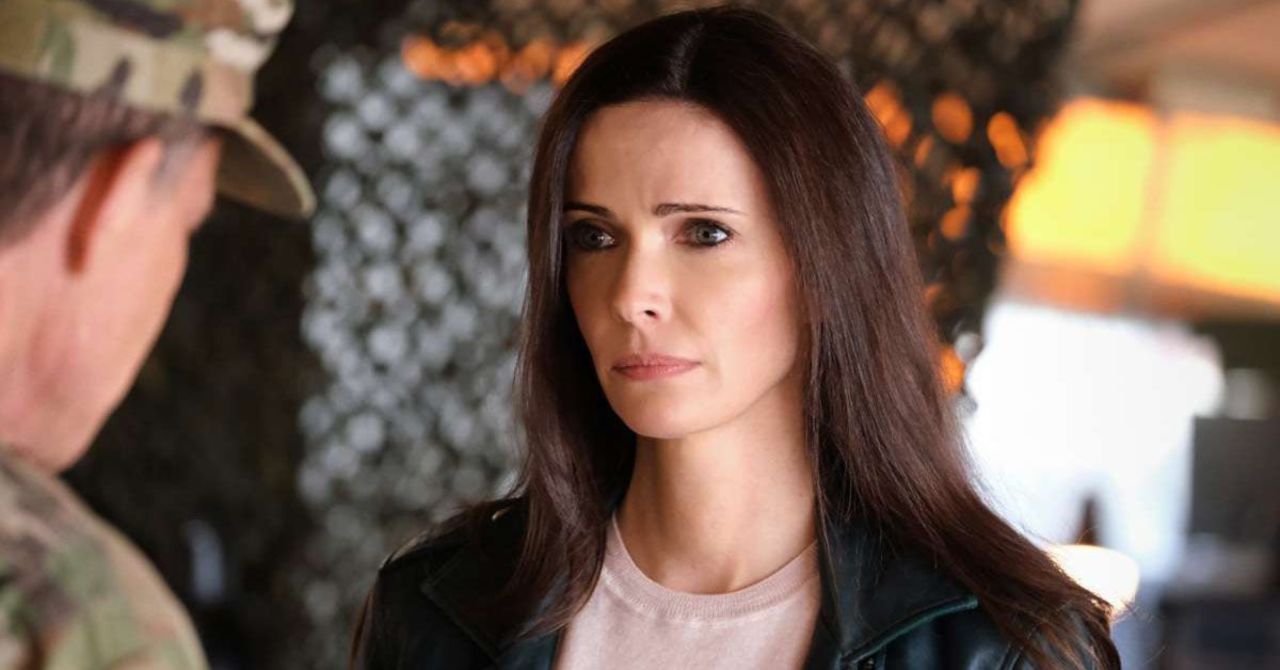 Just two episodes remain in the first season of The CW‘s Superman & Lois and while Superman (Tyler Hoechlin) was able to break free of Tal-Rho/Morgan Edge (Adam Rayner), the fight to save the world from his plans to restore the Kryptonian race isn’t over yet. This week’s episode, “Fail Safe” saw Tal-Rho break free of his containment by the DoD to become the Eradicator, but there are other issues to deal with as well when it comes to Smallville. The citizens have major questions about what’s been going on and it’s all coming to a head in a new preview for “The Eradicator”, the upcoming fourteenth episode of Superman & Lois‘ first season.

In the preview, Lois Lane (Elizabeth Tulloch) continues to advocate for the truth about Morgan Edge and what happened be told to the people of Smallville, who are struggling to come to terms with the chaos that their small town has endured. However, General Lane (Dylan Walsh) continues to be resistant. It’s not clear exactly what happens — obviously, fans will have to tune in — but things get exponentially worse. At the end of the preview, Lois is seen sobbing in Superman’s arms at a loss for what to do and Superman doesn’t seem to have the answers either.

You can check out the preview for the episode for yourself above as well as the official episode synopsis below.

As was noted above, there are just two episodes left of Superman & Lois this season, but fans will have to wait just a bit to find out what happens in “The Eradicator”. The series will not air a new episode next week and, instead, “The Eradicator” will debut on Tuesday, August 10 following the Season 2 premiere of DC’s Stargirl.

Superman & Lois airs Tuesdays at 9/8c on The CW. “The Eradicator” debuts on August 10.

Have you been enjoying Superman & Lois‘ first season thus far? Let us know in the comments!