Superstar refuses to act in Shankar movie! Great opportunity to go to another actor

Indian 2, directed by Shankar, is halfway through and he is currently directing a film with Telugu hero Ram Charan.

The film is tentatively titled RC15. The shooting of the film took place in Pune with a huge set.

SJ Surya plays the villain for Ram Charan in this film. 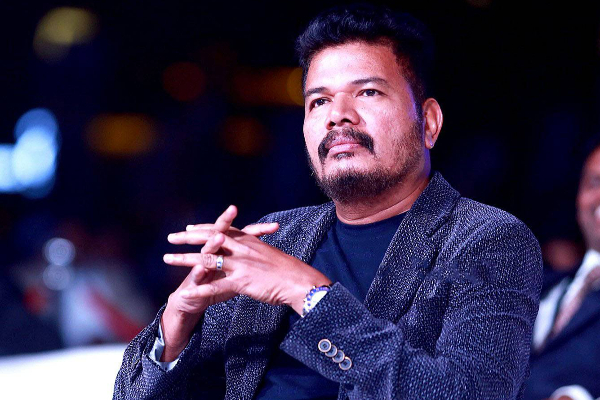 Shankar is initially planning to cast Malayalam actor Mohanlal in the villain role. But he refused as he could not play the negative role.

Shankar has since signed SJ Surya after he refused to star in the corrupt politician Kettab. 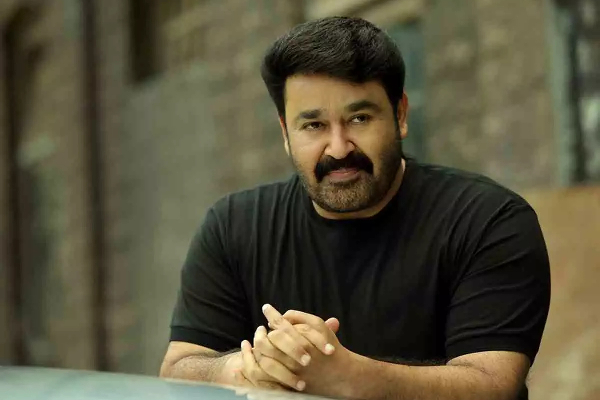