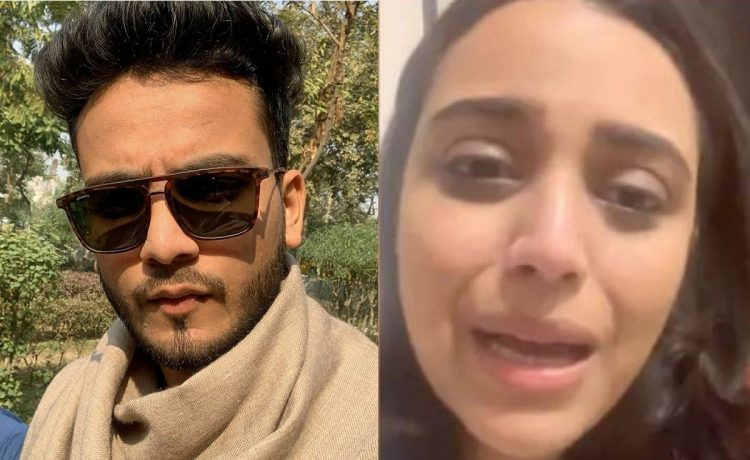 Swara Bhaskar Vs Elvish Yadav: Disturbed by social media trolling and hashtags, actress Swara Bhaskar has filed an FIR against a Twitter user and YouTube influencer at Delhi’s Vasant Kunj police station. According to the complaint details, the police have registered a criminal case under sections 354D, 509 of the IPC, and 67 of the IT Act. The police are investigating the matter.

Swara has complained that the accused is making some such messages viral on the social media platform, which hurts her dignity. Along with this, some hashtags are being run by adding a scene from a Swara film. She has complained that her image is being tarnished by circulating the scenes of her film.

Report further read,” A criminal case has been registered under IPC Sec 354D (stalking), 509 (Word, gesture or act intended to insult the modesty of a woman) and sec 67 of IT Act (Punishment for publishing or transmitting obscene material in electronic form): Delhi Police (2/2)” 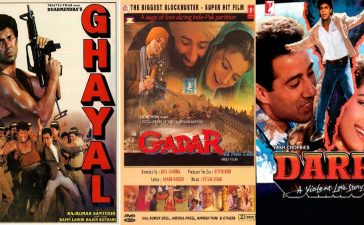