Tamil-Telugu stars to join hands for regular Bilingual films! The list goes on and on .. 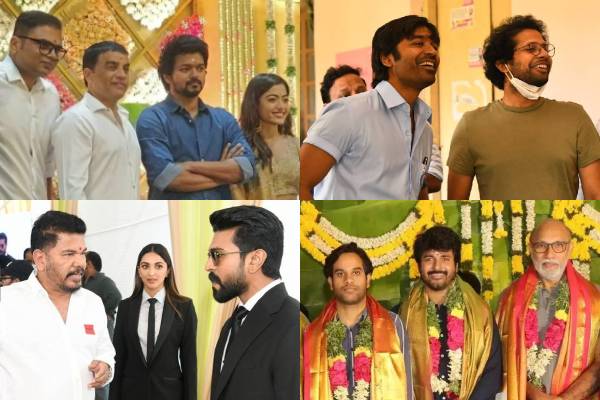 Films of Tamil cinema continue to be very popular in India, with films of leading actors being dubbed and released in other languages.

Following that, Vijay’s Beast movie has been dubbed and released following films including Annatha, Valimai, ET.

In this situation, Tamil movie stars are constantly working hand in hand with Telugu stars to produce bilingual films. So let’s see the list of upcoming movies.

Commander Vijay will next be seen in his 66th film directed by Telugu director Vamsi. Commander 66 will be produced by Dil Raju, a leading producer of Telugu films. The puja of the film has started today in Chennai. 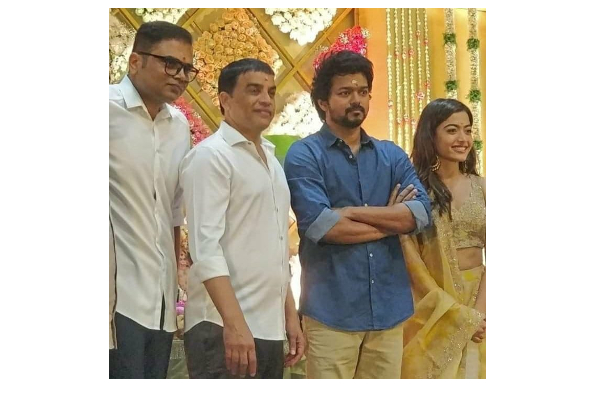 Following the huge success of director Shankar’s debut Telugu hero RC15, RRR, Ram Charan is currently teaming up with director Shankar. The shooting of the film, which has generated great anticipation as a Pan India film, is in full swing. 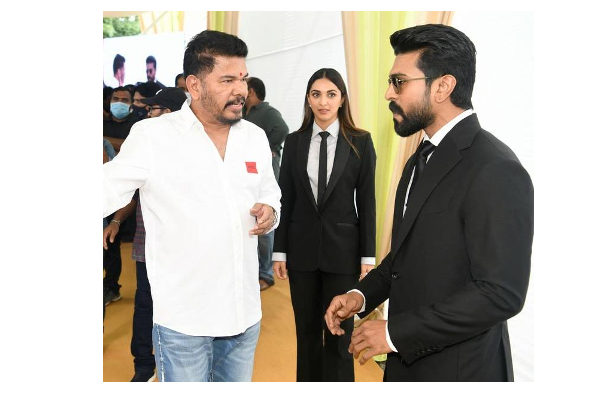 Actor Dhanush is currently starring in the upcoming bilingual film Vathi, directed by Vengi Atuluri, who has directed hit films in Telugu and is currently shooting in Hyderabad. 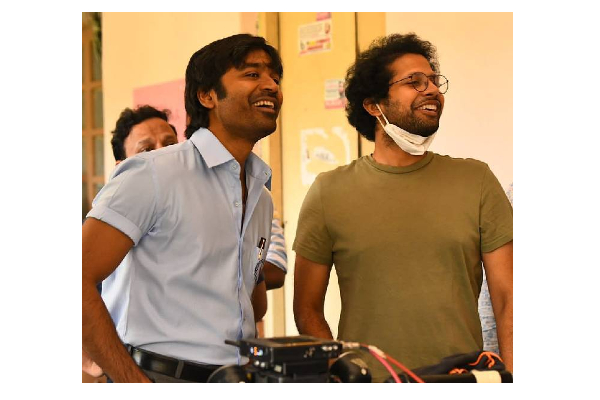 Sivakarthikeyan’s 20th film SK20 is being directed by Anudeep KV from the Telugu film industry. The Ukrainian actress plays the heroine in the film SK20, which has an interesting storyline. 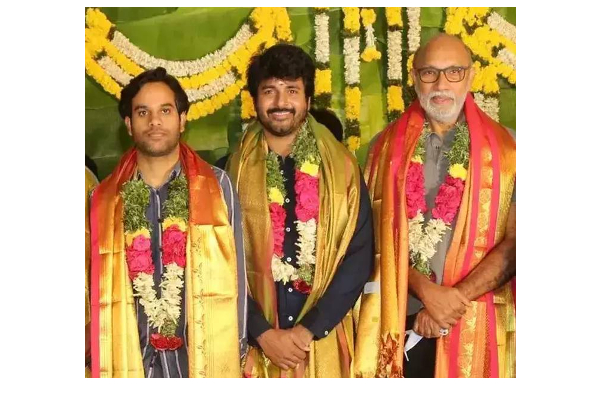 Katta Kusti, the upcoming film starring Vishnu Vishal, was officially announced yesterday. Ravi Teja, popularly known as Mass Maharaja of Telugu cinema, is producing the film and is said to be starring in the film. 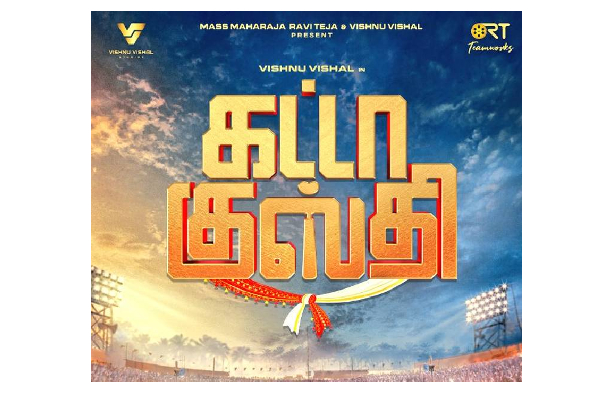 Director Venkat Prabhu has gone to the Telugu side following the films including the conference and Manmadhaleela. As already mentioned, Venkat Prabhu will be directing the 22nd film of actor Naga Chaitanya. The official announcement of the film, which started with Pooja today, has also been released. 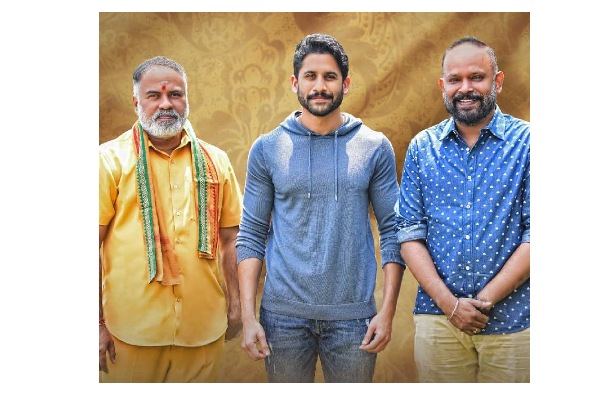 Leading director Lingusamy, who has directed many films in Tamil, is currently directing Warrior with Ram Pothineni, a well-known actor in Telugu cinema. The posters of the film have already been released and are getting ready for release. 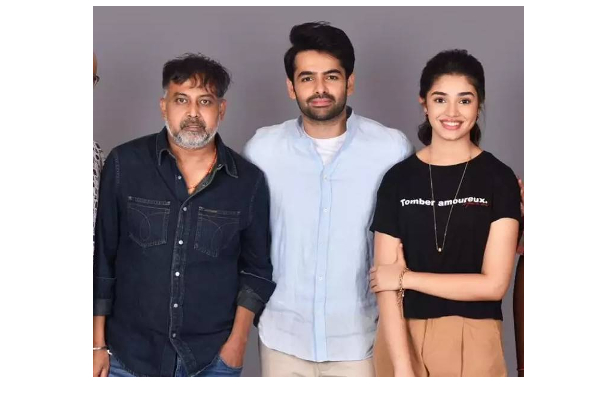