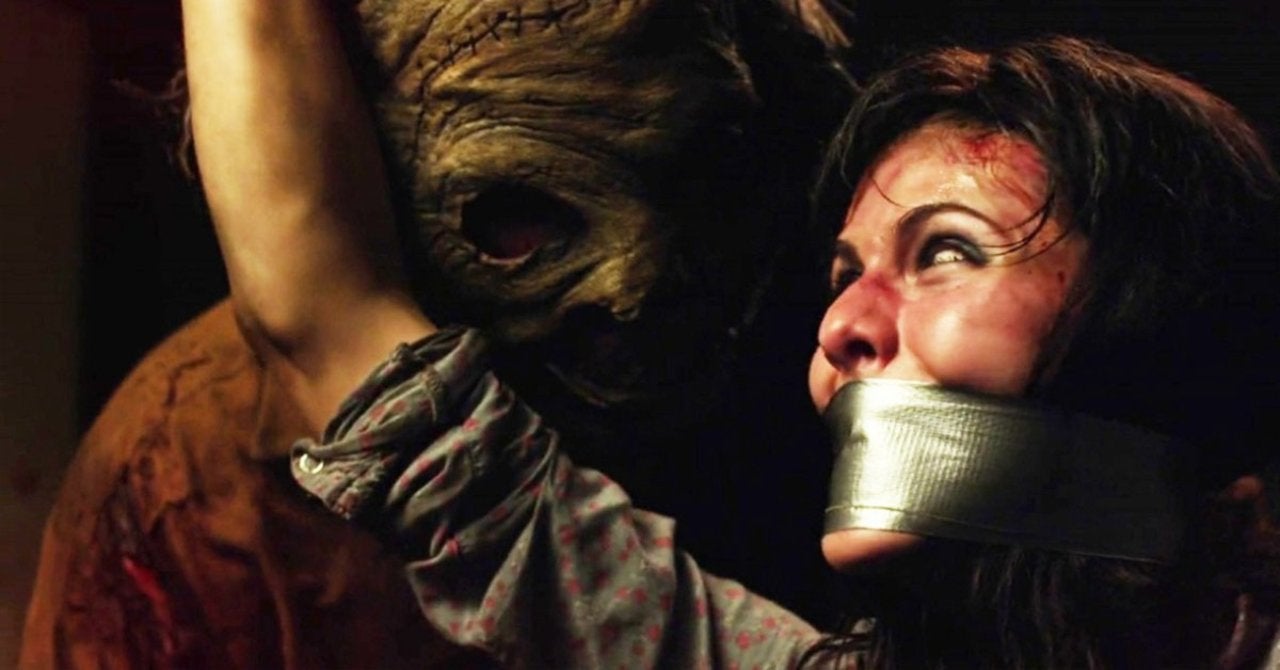 While 2013’s Texas Chainsaw 3D might not have revived the Texas Chainsaw Massacre franchise, it did deliver audiences some memorable moments, even if they’re memorable for being infamous as opposed to being celebrated. Fans weren’t the only ones disappointed with some elements of the film, as star Alexandra Daddario recently detailed how she had hoped the line “do you thing, cuz” could have been deleted from the script, but that a producer thought the quip would be in line with the tone of the film they were attempting to make. A new Texas Chainsaw Massacre has been shot and could debut later this year.

“I wanted to cut the line, ‘Do your thing, cuz.’ Do you remember that line where I say, ‘Do your thing, cuz,’ and then throw him the chainsaw?” Daddario recalled to Collider. “And the producer was like, ‘This is the movie,’ you know? And so I think that that’s just what the movie is. It’s supposed to be silly and the audience is supposed to laugh and be scared and whatever. But when you ask why, there’s plenty of movies that I don’t know why! Maybe no one knows what they’re doing. I have no idea!”

She continued, “There were a lot of challenges on that project like there are on every project by the way, but it taught me about what happens when things go wrong, what happens when things go right, why did they go wrong, why shouldn’t they have happened, how does the studio get involved when something goes wrong, how studios interact with projects. Again, it was just a learning experience for me coming off of Percy Jackson and I think I had done Hall Pass before that … but projects where there were issues, certainly, because there’s issues on everything, but these were more severe. But that, again, things go wrong. You can learn a lot from mistakes.”

Another perplexing element of the narrative was that it was conceived as being a direct sequel to the original 1974 The Texas Chain Saw Massacre, with Daddario playing the baby sister of the villainous Leatherface. This meant that her character was 40 years old, though Daddario was in her mid-20s, as were all of her friends in the film.

“I heard this before. No, I did not,” Daddario confirmed with ComicBook.com when asked if she knew about the film’s confusing timeline. “I think that this was a film that was made to sell in a certain way, and they decided to ignore some of the history of Texas Chainsaw, which I know because hardcore fans have brought it to my attention before. But they took creative license, and I think that we ended up with a really fun movie and I’m lucky to have gotten the role, but I have heard that.”

Stay tuned for details on the future of the Texas Chainsaw Massacre franchise.

What did you think of the line? Let us know in the comments below or contact Patrick Cavanaugh directly on Twitter to talk all things Star Wars and horror!