That Time I Got Reincarnated as a Slime Season 3: Everything We Know 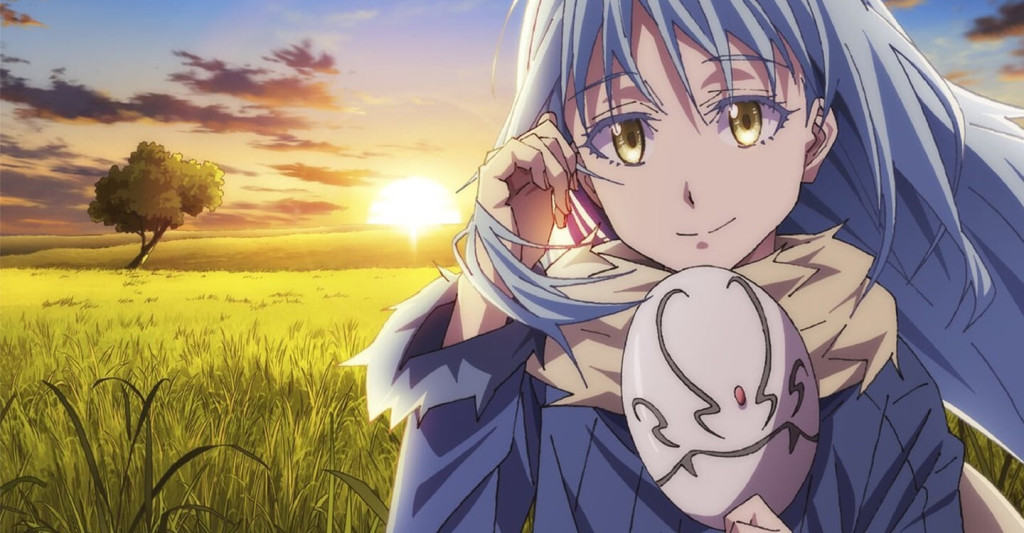 Based on a light novel series written by Fuse and illustrated by Mitz Vah, ‘That Time I Got Reincarnated as a Slime’ or ‘Tensei Shitara Suraimu Datta Ken’ or simply ‘TenSura’ is an isekai fantasy anime series. It tells the story of a 37-year-old corporate worker named Satoru Mikami, who is reincarnated in an alternate world as a slime after his death in a stabbing incident. As time progresses, he gathers new skills and knowledge, gradually growing more powerful. He meets and befriends Veldora, a catastrophe-level storm dragon, who grants the slime his divine protection by giving him a new name, Rimuru Tempest. Eventually, Rimuru becomes the Jura Tempest Federation’s leader, a nation of monsters located in the Jura Forest.

Even though the isekai genre has become quite oversaturated, ‘TenSura’ has garnered a large fanbase due to its unorthodox protagonist. The first season aired from October 2, 2018, to March 19, 2019. ‘TenSura’ season 2 part 1 has recently concluded airing. If you are wondering what’s next in store for the series, here is what we know.

‘That Time I Got Reincarnated as a Slime’ season 2 premiered on January 12, 2021. Unlike season 1, season 2 is a split-cour anime, and part 1 wrapped up after airing episode 12 on March 30, 2021. Studio 8bit developed the series, with Youhei Itou and Shigeto Sugimoto serving as producers. Kazuyuki Fudeyasu helmed the writing team. In season 2, Atsushi Nakayama replaced Yasuhito Kikuchi as the primary director of the series. Season 2 was originally supposed to release in October 2020 but was delayed until January due to the COVID-related situation. Part 2 was originally slated to come out in April 2021. Now, ‘That Time I Got Reincarnated as a Slime’ season 2 part 2 is set to release in July 2021.

As for ‘TenSura’ season 3, the producers haven’t released any official statement on the subject yet. However, considering the show’s massive popularity, it is only a matter of time before it gets renewed for another season. The announcement for ‘That Time I Got Reincarnated as a Slime’ season 3 is likely to come out after season 2 part 2 begins airing.

In the intermediate period between the two parts of season 2, the viewers can enjoy ‘The Slime Diaries: That Time I Got Reincarnated as a Slime,’ a spin-off based on the manga series of the same name also created by Fuse and Mitz Vah, which will premiere on April 6, 2021, on Crunchyroll. Originally meant to release in January 2021, it has also been delayed because of the pandemic. Studio 8bit produced this series as well. Yuuji Haibara served as the director and Kotatsumikan as the main scriptwriter. R.O.N developed the music, while Risa Takai and Atsushi Irie created the character designs.

‘The Slime Diaries’ has been animated quite differently than the original anime, likely to distinguish the two shows from each other. Furthermore, ‘The Slime Diaries’ manga has a considerably lighter tone than the main series. Its anime adaptation is likely to replicate this and focus on the everyday lives of Rimuru and his subordinates in the Jura Tempest Federation.