The Batman: Colin Farrell Reveals How Many Scenes He’s in As Penguin 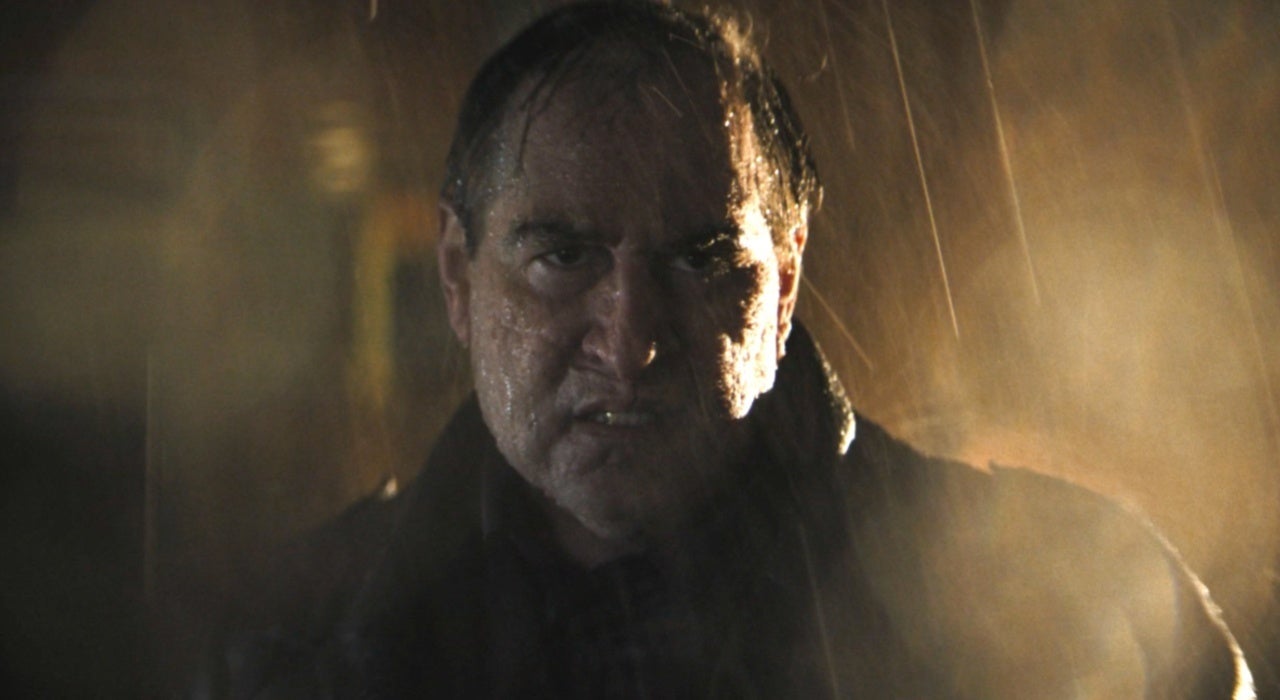 Colin Farrell revealed how many scenes will have him playing Penguin in The Batman. Matt Reeves’ superhero movie is fast approaching and Collider caught up with one of the stars. He told the site that he’s only in the film for about “five or six scenes.” But that nine minutes will probably leave a bit of an impact. DC FanDome brought a trailer last year, but a lot of The Batman remains shrouded in secrecy. It seems as though Paul Dano’s Riddler will be a central figure that Robert Pattinson’s Caped Crusader has to stalk around Gotham. The villain hasn’t been seen a ton on the big screen, so this should be a gas for fans. Zoe Kravitz is on hand to play the always-elusive Catwoman. Fans are more than amped for the multiple versions of Batman that will be on the big screen going forward. Check out what the actor had to say down below:

“I’m only in it for five or six scenes, so I can’t wait to see the film because it won’t be ruined by my presence,” he laughed. “Really, it’s a freebie to me. I’ll get a little bit uncomfortable for the f-ing nine minutes I have, and then the rest of it, I cannot wait to see how he [Reeves] brought this world to life.”

“Mike Marino is a genius. He’s an absolute and veritable genius. And that word gets thrown out a lot, but he is a drawing, sculpting, shaping genius. And he created this visage for the Penguin,” he added. “I mean he and Matt talked about what physically the character stature would be, and I had been quite big for The North Water and I didn’t want to naturally go big again cause I had a few little health things as a result of The North Water and I was just like, f-ck, this acting thing ain’t this important. I know the top actors that go up and down, and God bless them, I wish them good health. But for me, I think The North Water is the last time I’ll go up that much. So, we decided on a fat suit.”

Peter Sarsgaard also spoke to Collider about Farrell recently. Apparently, the two didn’t actually get to see each other very much. “I haven’t been on set with (Farrell) at the same time. I haven’t seen him.”

“I think part of the way that I have always worked as an actor is like, I sort of pretend that I’m never going to see anything that I make so that I don’t think about it,” Sarsgaard added. “I don’t envision premieres. I don’t think about the final product at all. I almost just think about my job as an actor is so micro. It’s so just like needle points that I don’t like step back and think about what would my character’s arc is or what the grand scheme of the whole thing is I’m just not like that. There’ve been movies of mine that I never saw.”

What villain are you most excited for in The Batman? Let us know down in the comments below!