The car flew to a height of 200 meters .. People unaware of the shooting Filming of the upcoming film starring actor Nagarjuna is currently underway in the Nilgiris district.

The shooting took place at a popular tea garden in the Nilgiris and a shocking incident took place. Yes, with a terrifying noise a car flew 200 meters and crashed into a tea garden.

The tea plantation workers, who saw it, screamed in shock and ran away. 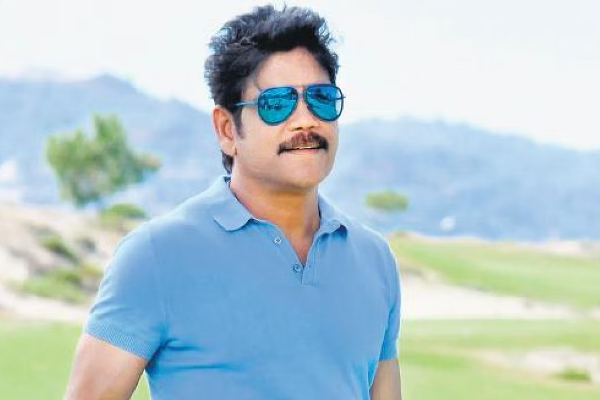 The tea plantation workers were relieved when it was soon revealed that it was a fight scene for the film.