The Challenge: All Stars: Everything We Know 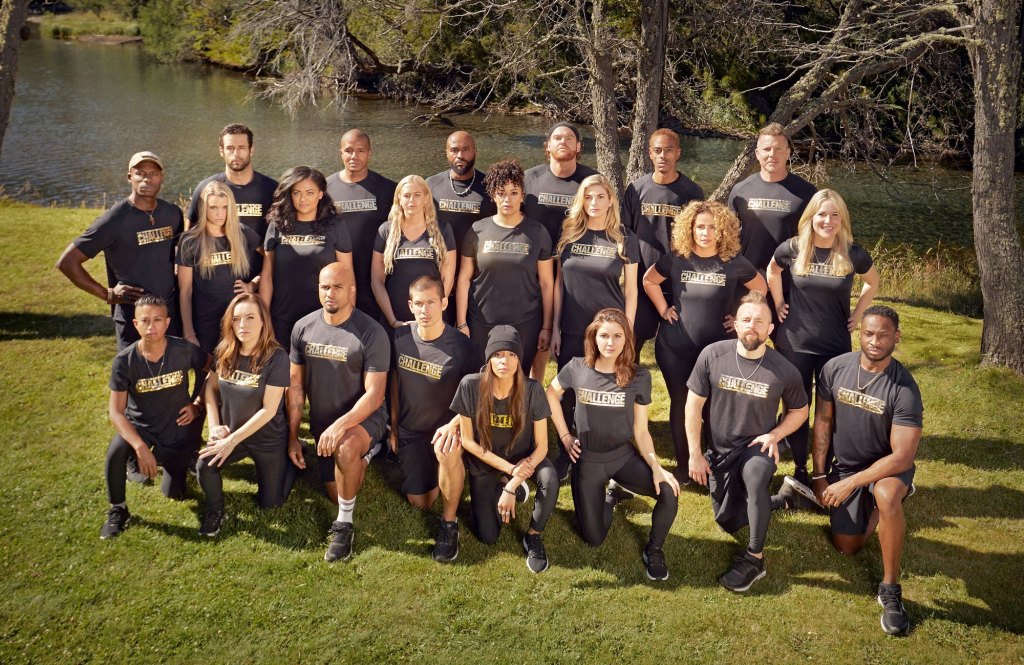 ‘The Challenge: All Stars’ is a special limited series and a part of the reality show ‘The Challenge.’ It follows contestants as they compete against each other to win challenging tasks that test physical and mental abilities to get ahead in the competition. This version is unique since it brings back former contestants from the original show ‘The Real World’ and its spin-off ‘Road Rules.’ The winner of the special series gets to take home a cash prize of $500,000. Created by Mary-Ellis Bunim and Jonathan Murray, ‘The Challenge’ originally released on June 1, 1998, on MTV. The fact that the show is still going strong after 35 seasons proves that it has a dedicated fan base. The thirty-fifth season titled ‘The Challenge: Total Madness’ was the highest-rated season in eight years as the total viewership increased by 10%. Naturally, the fans are looking forward to the special series, so here is everything you need to know!

The Challenge: All Stars Release Date

‘The Challenge: All Stars’ is scheduled to release on April 1, 2021, at 3 am ET on Paramount+. This limited edition is releasing on the streaming service, unlike ‘The Challenge,’ which usually airs on MTV. This version of the show is slated to comprise nine episodes, with a new episode landing every Thursday on Paramount+.

‘The Challenge: All Stars’ owes its fruition to the former contestant Mark Long, whose #WeWantOGs post went viral and set the ball rolling on the project. In June 2020, Long suggested the idea of this iteration through a post on Twitter. After this, he began reaching out to former contestants and pitched the idea of the show to the production company Bunim/Murray Productions, which is also responsible for ‘The Challenge.’ Although it is a limited series, Mark Long hopes to see it coming back for seven or eight more seasons before it starts to pit the new players from the latest seasons of ‘The Challenge’ against the original players.

The Challenge: All Stars Cast: Host and Contestants

The series is hosted by T.J. Lavin, who has been hosting ‘The Challenge’ since its eleventh season. This edition of the show has 22 contestants, most of whom are returning to the franchise after many years. The contestants for ‘The Challenge: All Stars’ include Mark Long, Ace Amerson, Ruthie Alcaide, Eric “Big Easy” Banks, Tecumshea “Teck” Holmes, Trishelle Cannatella, Nehemiah Clark, Katie Cooley, Beth Stolarczyk, and Jisela Delgado. We will also see Aneesa Ferreira, Arissa Hill, KellyAnne Judd, Jemmye Carroll, Derrick Kosinski, Kendal Sheppard, Jonna Mannion, Darrell Taylor, Yes Duffy, Alton Williams, Syrus Yarbrough, and Laterrian Wallace.

What Can The Challenge: All Stars be About?

The series follows a similar format to the parent show, wherein the contestants compete in various “challenges” to get ahead in the game and inch closer to victory. As the game progresses, a contestant is eliminated based on their performance. The way the tasks and elimination rounds are set up differ from season to season. The show also follows interesting conversations between the cast members that often lead to explosive drama. While it is not uncommon for the show to bring back former contestants, this edition of the show is heavy on nostalgia as it only brings back contestants who have been part of the franchise before. It also gives the viewers a chance to catch up on what the former contestants have been doing since we last saw them on ‘The Real World’ or ‘Road Rules.’

The Challenge: All Stars Trailer