The death of a young man who came in search of cinema for an opportunity .. The director’s record that freezes the mind Director Ekadesi has released a memoir about the sad story of Alex who was looking for a cinema opportunity in Chennai.

23 years ago I saw a handsome 16 year old boy in “Chengadhir” printing press in Sekkanurani, Madurai district. His name is Alexander. I had not come to Chennai then. I am from Paniyan village near that town. The printing press was owned by Comrade Devaraj.

I often go to print poems and posters. Whenever I go there I talk fondly to brother Alex. He will love me too. I came to Chennai in 1999 and was working as an assistant director in the film industry. Alex came to Chennai in 2008 and wandered around looking for an opportunity to play the lead role in a movie. Came and met me often. I did not listen to advice.

I got a job at a hotel through a friend. He came out without taking advantage of that too. In 2010 I became a director. I starred in my first film “A Little Sun A Little Rain”. The verse was spoken and acted out in the commotion of Manopala. Didn’t seem to star in any other film after that. He wandered around Chennai. The body began to thin.

At one point it became sinful for me to see him, I tried to put him in his house and I could not contact his relatives. More than that he told me, he was just an orphan believing a false story that I had no door. He had come to my house a few times in the middle of the time flow and gone to eat. He had repeatedly asked for the opportunity to act via cell phone.

The guy kept dissolving a little bit. At one point the body style changed so much that he was afraid to include someone in the room. 25.04.2022 at 8.45 am on Monday from Raipet Government Hospital Police Station to SI. Pandian called me on his cell phone and said that Alexander had died at the Raipet Hospital in Chennai. There was no one near him.

He told the public 108 that he had been lying unconscious on a roadside in Denampettai for four days and had been admitted here and that the treatment had been ineffective. His diary contained your name and number. What do you want for him. Do you know his relatives? That left me with nothing to say other than the false story he had told me to ask some questions.

Because it was only after he finished the story that he realized it was a lie. S. I. Pandian spoke to them and began to search extensively with the opposite question of whether Alex might have relatives. Got Alex’s own brother. He heard me say “brother” on his cell phone in Alex’s voice. The matter was referred to SI Rayapettai. I told. He thanked me.

Alex’s brother Radha Krishnan and three relatives arrived in Chennai at 6.30 am today. My friend Arul and I left and went there. Pandian, Bhadrayan, S.S., who were at the police station there. Daniel and three S. Aikal and a policeman named Tanraj, without expecting anything in return, completed the rituals with the utmost responsibility and love for us at lightning speed and loaded “Alex” in an ambulance and sent us to Madurai.

Let me keep a rectangle for them this time. I was going to give brother Alex a role in the next movie I was going to direct. Avano has gone on to say that a rose garland is enough brother. (Go Wada Alex .. Someone will play the role I had for you tomorrow and I will look for you in his face. “ 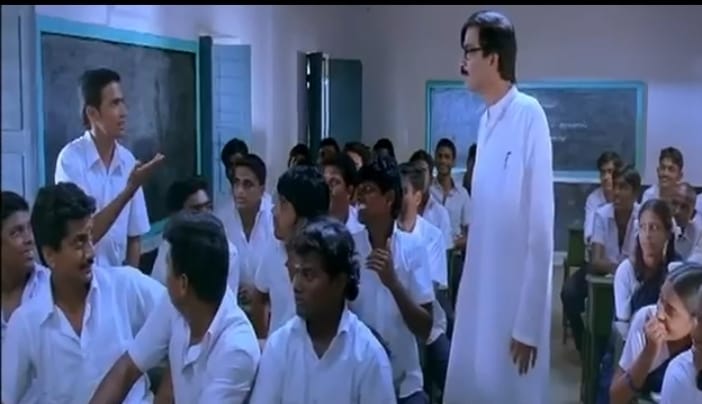 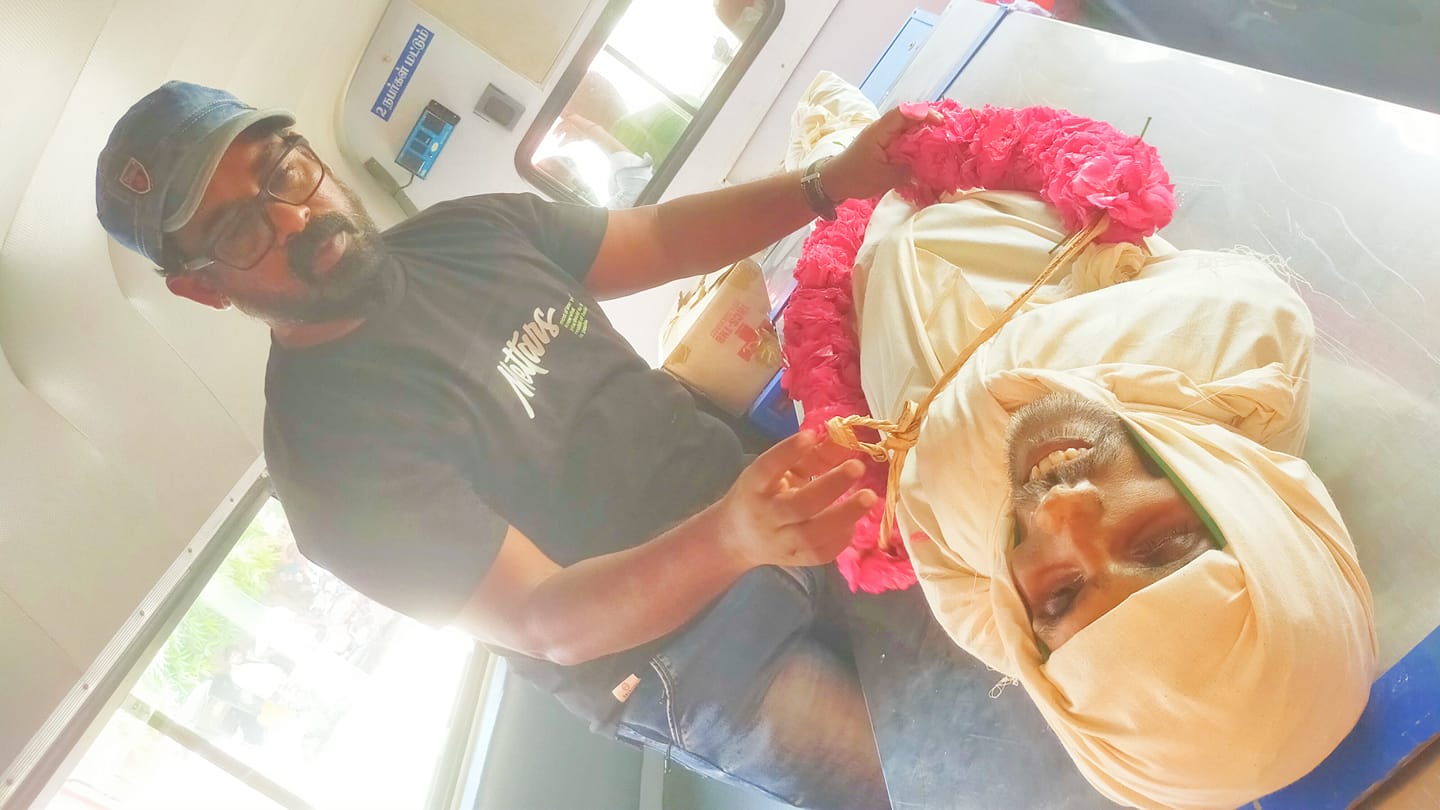 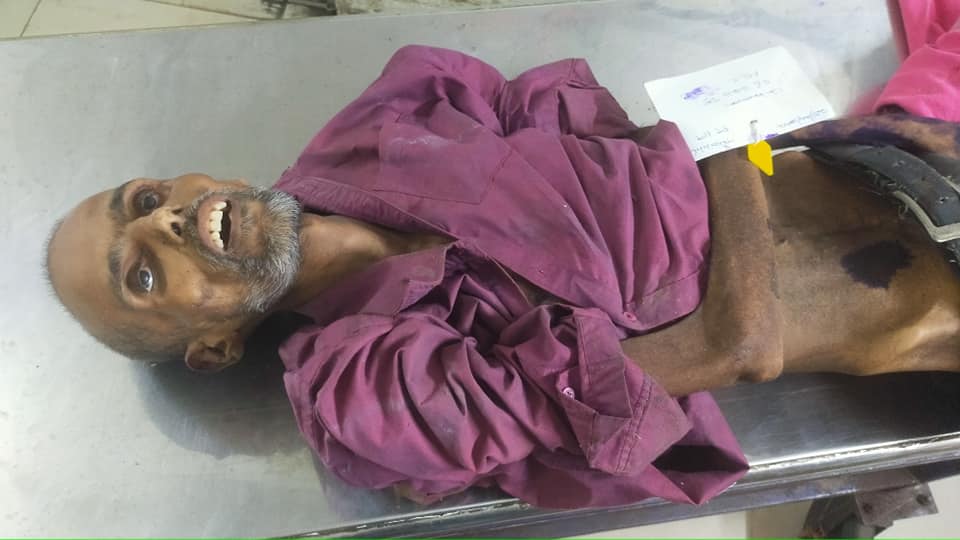