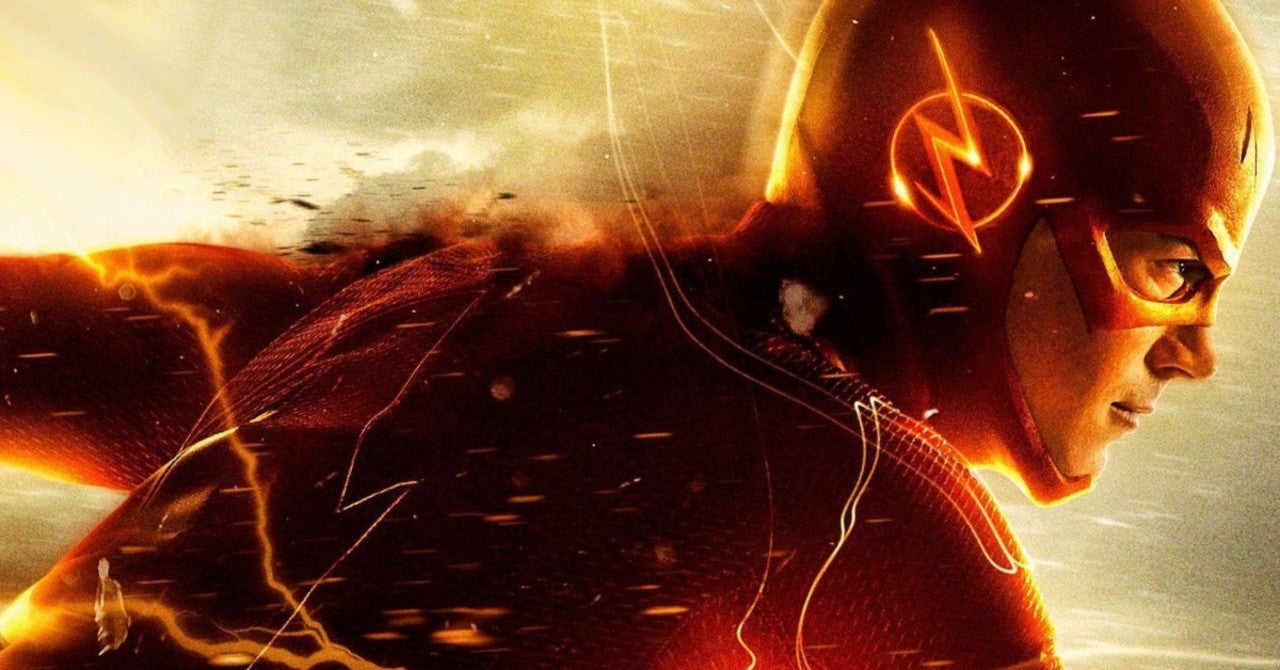 The CW has released the preview for “Heart of the Matter, Part 2”, the final episode of Season 7 of The Flash. The episode is the second part and conclusion of the story begun in this week’s “Heart of the Matter, Part 1” which saw Barry (Grant Gustin) and Iris’ (Candice Patton) children from the future, Nora West-Allen (Jessica Parker Kennedy) and Bart Allen (Jordan Fisher) arrive in the present to help with the threat of Godspeed. As this week’s episode soon established, Godspeed isn’t just a threat to Central City; the speedster is a very personal threat for the West-Allen family and it will take all of them to stop Godspeed before it is too late.

Of course, it isn’t just the West-Allen family coming together to face this threat. Team Flash will need all the allies it can get to help take Godspeed down, which includes the return of Cisco Ramon (Carlos Valdes). Valdes departed as a series regular earlier this season but has returned for the final two episodes of the season.

“Yeah, I’m coming back, baby, for the last two!” Valdes said in a recent interview with Entertainment Weekly. “I think it’s really flattering and gratifying to get to do a big old goodbye and then come in as a surprise at the very end to help the team take down on a formidable foe.”

The timing of all this help is important as Godspeed is one of the biggest foes The Flash has ever had to take on.

“At some point the hero, in order to graduate, needs to be more of a leader and less of a mentee,” The Flash showrunner Eric Wallace told ComicBook.com earlier this year. “And you’re going to see him doing a little bit more leading, I would say, and that’s on purpose. That’s just the natural growth of any superhero. And you’ll even see him do some new things with his powers, discover a few of these things. And of course the good part of that is as Barry Allen grows more comfortable and stronger in his abilities as The Flash, his villains then become all the more bigger and more deadly, because now he can take on a different level of foe.”

You can check out the episode synopsis for “Heart of the Matter, Part 2” below.