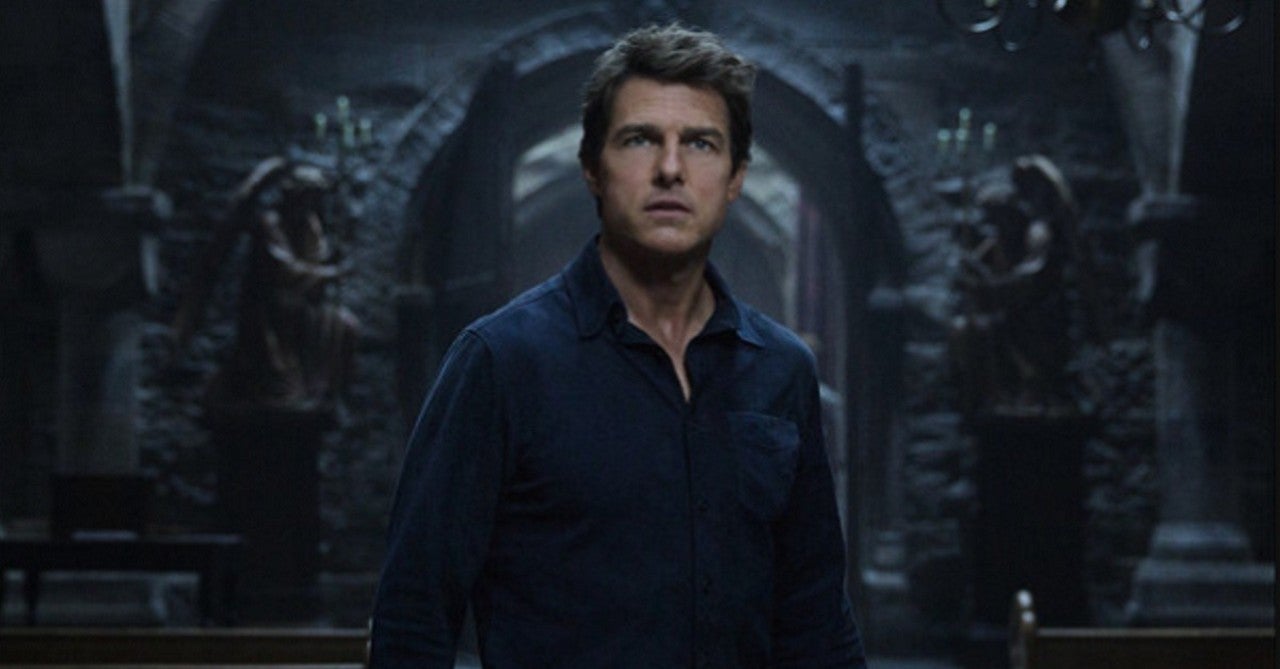 The original The Mummy focused on a shambling and decrepit creature, conveying fear through the atmosphere more than intensity, but when Tom Cruise headlined a reboot back in 2017, fans knew they were in for a high-octane adventure, with the extraordinary stunts being just as impressive on set as what we saw in the film, as confirmed by co-star Jake Johnson. The embrace of action and excitement wasn’t an entirely new avenue for the series, as the Brendan Fraser-starring Mummy films embraced those swashbuckling sensibilities, though with Cruise having proven his physical capabilities in previous films, he was much more accustomed to those circumstances than Johnson.

“We jumped over buildings together that exploded. We were on a three-story building that collapsed and I landed on my back and told him that something went wrong because I got hurt,” Johnson recalled to The Daily Beast. “And he said, ‘Injured or hurt?’ I said, ‘What’s the difference?’ And he goes, ‘Can you go again or is something broken?’ And I was like, ‘No, I mean, I can go again.’ Then he goes, ‘So you’re hurt. Of course you’re hurt. You fell off a three-story building.’”

Despite the extravagance of the stunts in the picture, The Mummy ended up being both a critical and financial disappointment. The film was slated to be the first entry in Universal Pictures’ franchise of “Dark Universe” reboots, which would have included new takes on all of their iconic monsters. Unfortunately, that lackluster response resulted in a variety of announced projects first being delayed before being scrapped seemingly altogether. A new take on The Bride of Frankenstein from director Bill Condon, for example, was expected to be the next installment in the franchise, only for it to be delayed multiple times and, while not formally “cancelled” by the studio, has yet to progress over the past four years.

In 2020, filmmaker Leigh Whannell delivered audiences a new take on The Invisible Man, which was both a financial and critical success, resulting in the announcement of a number of other reboots of the Universal Monster roster.

What do you think of Johnson’s remarks? Let us know in the comments below or contact Patrick Cavanaugh directly on Twitter to talk all things horror and Star Wars!