The Parisian Agency: Exclusive Properties Season 2: What to Expect? 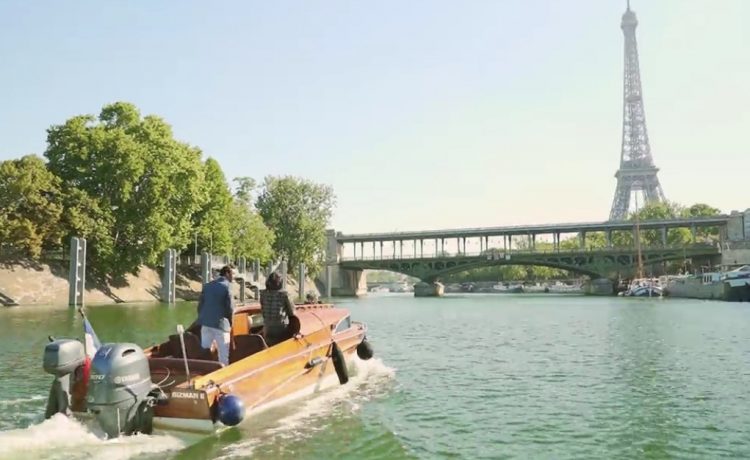 Netflix’s ‘The Parisian Agency: Exclusive Properties’ curates a world built on the luxury property business featuring spectacular homes and views in France. Viewers are in for a treat as the Kretz family assists their clients in buying and selling lavish homes all over the country. Those being affected by the coronavirus pandemic will especially be thrilled to explore different locations within the confines of the telly.

The show not only covers the basics of how the family runs their business but also the personal issues faced by the Kretz family. Watching them make day-to-day decisions instills a personal aspect in the series that most other property shows lack. As the first season released recently, fans who watched it must be anticipating the next installment. In that case, here’s what we know about ‘The Parisian Agency: Exclusive Properties’ Season 2!

‘The Parisian Agency: Exclusive Properties’ Season 1 released in its entirety on June 23rd, 2021, on Netflix. The season has five episodes, with each one having a runtime of around 41-60 minutes. The show is engaging and intellectually stimulating because of all the different aspects of the property business impartially laid out within five episodes.

With regards to the second season, here’s what we have surmised. The creators have not released any update about its possible renewal. But we can’t undermine how travel and explorative property shows are in high demand ever since Covid-19 immobilized the world. The best part is that it takes place in the beautiful streets of France, a sight that never fails to entice us. Those of you who have watched ‘Emily in Paris’ probably know what we’re talking about. Moreover, the Kretz family’s website is replete with exquisite homes in the French capital.

If we talk about similar shows that have been greenlit more seasons, ‘Selling Sunset’ is one of them. A show that follows a real estate group selling luxury homes to Affluent families, this encapsulating Netflix original is coming back, which means the series in question has fair chances of being renewed. Although the show mainly focuses on Paris, it also features luxury properties in Normandy, the French Riviera, and other splendid areas in France. After Selling Sunset’s Oppenheim Group CEO, Jason Oppenheim, mentioned that he would be open to expanding the group internationally, talks about a possible crossover are also surging.

Hence, if the show gets greenlit for another season, viewers might have to wait for a couple of months until it drops. This is presumably attributed to an extensive filming process covering different locations in France. Moreover, Netflix never reveals the release date for any particular show at least a month before its premiere. Considering all these factors, we expect ‘The Parisian Agency: Exclusive Properties’ to release sometime in 2022.

Share on FacebookShare on TwitterShare on PinterestShare on LinkedIn Share on TumblrShare on RedditShare on VKontakte
adminJune 23, 2021