The request made by the wife of the late actor Vivek .. Chief Minister to accept immediately! Government release 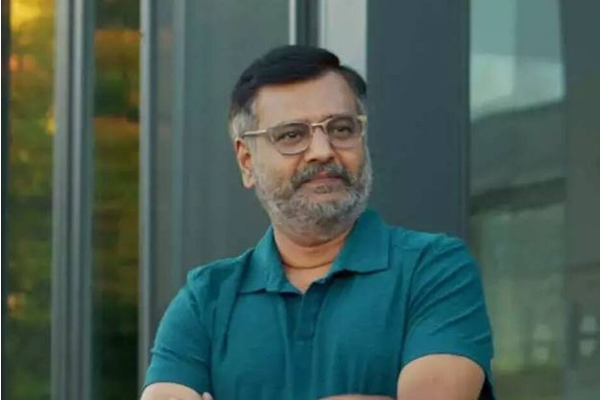 Along with comedy, actor Vivek also told people about social issues. He died of a heart attack on April 17 last year. His sudden death came as a huge shock to the fans.

More than a year after Vivek’s death, Vivek’s wife and family recently met Tamil Nadu Chief Minister Stalin. In memory of Vivek they asked him to name the street where the house is located after him.

Accepting it, the Chief Minister has ordered the issuance of the relevant order. It has also been announced that the name plate will be unveiled on May 3rd. Minister Ma Subramanian has given this information at a function held in Alwarthirunagar, Chennai today. 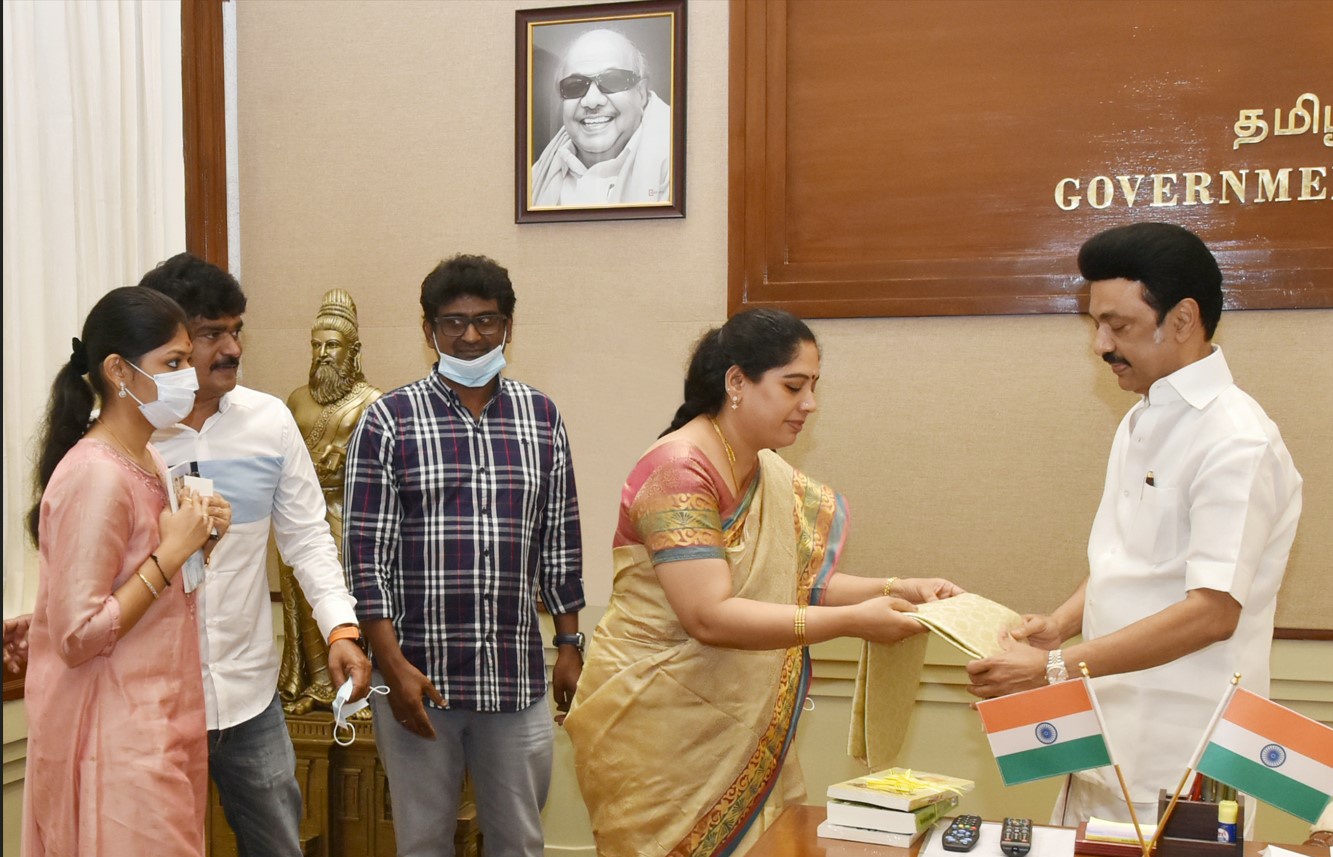