Mumbai: There is nothing wrong with calling today’s relationship instant noodles. In this changing era, relationships are formed as quickly as possible. They also break down quickly. Many relationships break up because of infidelity, and many couples part ways with each other’s advice. There are many such couples in B-Town who have broken off their years-old relationship and parted ways.

Also read: Looks like Hua-Ba-Hua Alia Bhatt Bairagi, watch the video your eyes will not believe

Let me tell you, the name of Bollywood actor Salman Khan’s brother Sohail Khan has also been added to this list. Sohail Khan and his wife Seema Khan are going to get a divorce. After 24 years of marriage, the two have decided to separate. The couple had filed for divorce in the court on Friday. Recently, some pictures of the couple have surfaced from outside the family court. 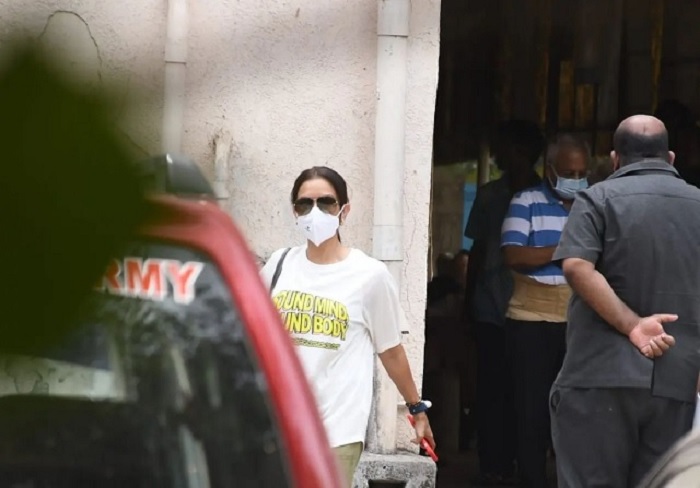 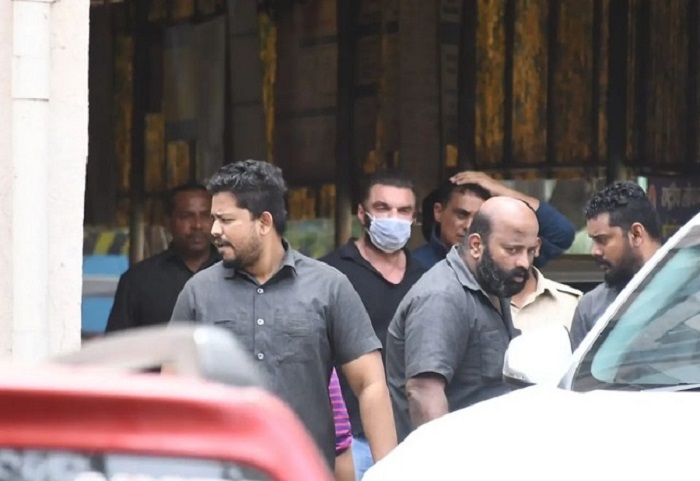 According to a report, a family court source said that Sohail Khan and Seema Khan were present in the court today. Both have filed for divorce. Meanwhile, the two looked like friends. In 2017, according to reports, Sohail Khan and Seema Khan were reportedly separated. The show ‘The Fabulous Lives of Bollywood Wives’ showed Sohail and Seema separating and the children living together. It was clear from the show that Seema and Sohail live separately. 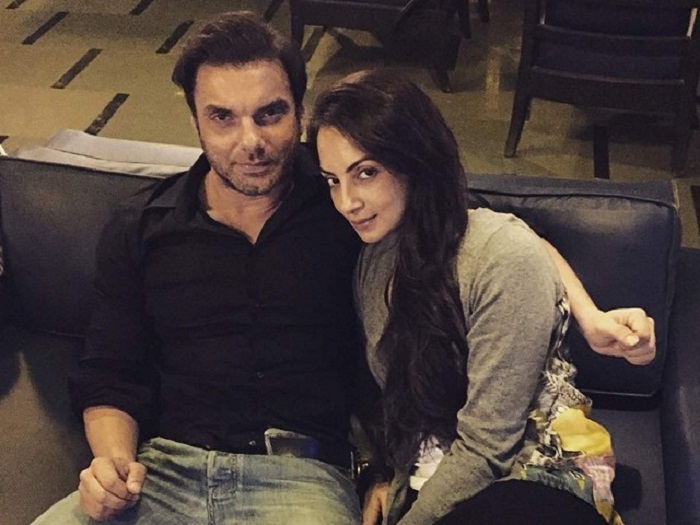 Sohail Khan and Seema Khan got married in 1998. They have two children, Nirvana and John.