The Serpent Season 2: Everything We Know 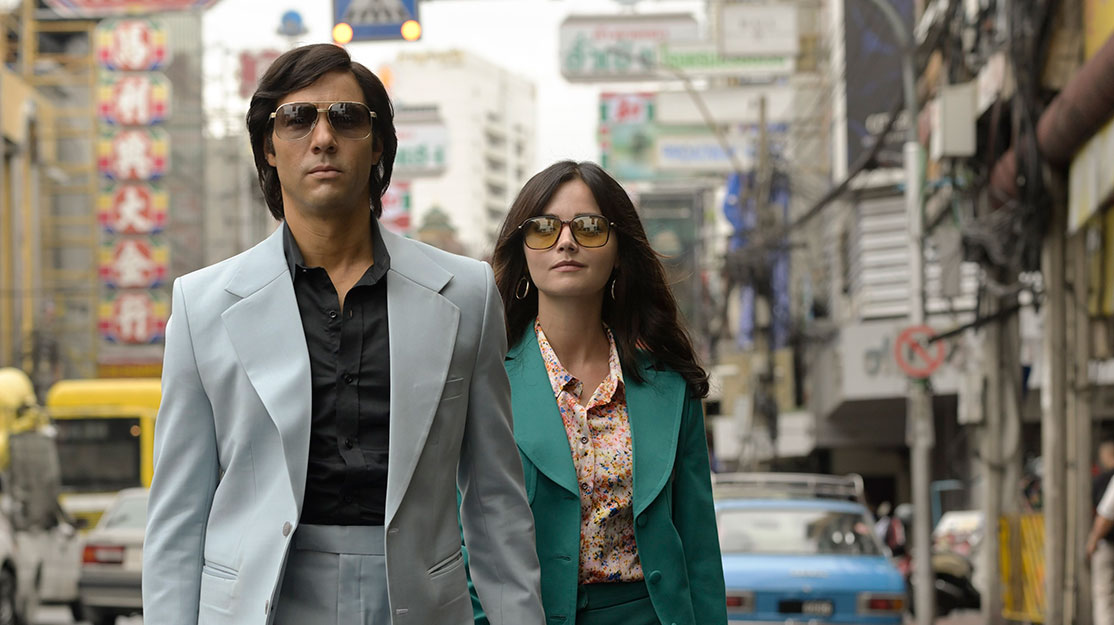 Co-produced by BBC One and Netflix, ‘The Serpent’ is a crime drama series that follows the crimes of real-life serial killer Charles Sobhraj, who preyed on unsuspecting western travelers on the Asian hippy trail of the 1970s. The show is a result of extensive research by its writers Richard Warlow and Toby Finlay and follows the story of the alleged psychopath as closely as possible. A lot of the details in the show are also taken from first-hand accounts and old photographs to keep it close to reality.

It examines Sobhraj’s murder streak between 1974 and 1976, his subsequent time(s) in prison, and the people whose efforts brought him to justice. The show has received favorable reviews and garnered BBC One record-breaking views since its release. The authenticity of production in the portrayal of various countries in the 1970s, the costumes, performances, and accuracy of the story have all been commended as viewers are taken from one gruesome murder to another.

The story of junior Dutch diplomat Herman Knippenberg, whose investigation played a significant role in bringing Sobhraj to justice, is also entwined with the story of the serial killer, making the show a dizzying and deadly pan Asian game of cat and mouse. With ‘The Serpent’ now in the twilight years of his life, can we expect the show about his heinous exploits to have a second season? And if so, what could we expect from it? Let’s find out.

‘The Serpent’ season 1 released in its entirety on Netflix on April 2, 2021. Ahead of its international release, the crime drama serial premiered on BBC iPlayer on January 1, 2021, and concluded on February 14, 2021. The show contains eight hour-long episodes released individually on the BBC streaming platform in the UK and Ireland and globally on Netflix.

The show follows the life of Charles Sobhraj until December 2020, at which time he is in prison in Kathmandu, Nepal, serving a life sentence. The show, leading up to his arrests, portrays Sobhraj’s most publicized murders, which made the news around the world and gave him the notoriety he now possesses. It also features his widely known associates, including Marie Andree Leclerc and Ajay Chowdhury.

By the end of season 1, all the stories are almost tied up, and though characters like Ajay are still missing and Sobhraj’s childhood and exploits in eastern Europe and the Middle East haven’t been talked about yet, it seems unlikely that there will be an entirely new season to tell those parts of the story once the most sensational part has already been told.

Additionally, the story of ‘The Serpent’ also comprehensively covers the time from when Herman Knippenberg started investigating Sobhraj and his victims till the serial killer’s incarceration. Most importantly, it has been billed as a mini-series, which means the makers conceived the show with just one season in mind. Taking these factors into account, it is highly unlikely that ‘The Serpent’ season 2 will ever get made.