The Simpsons showrunner says a second movie has been discussed 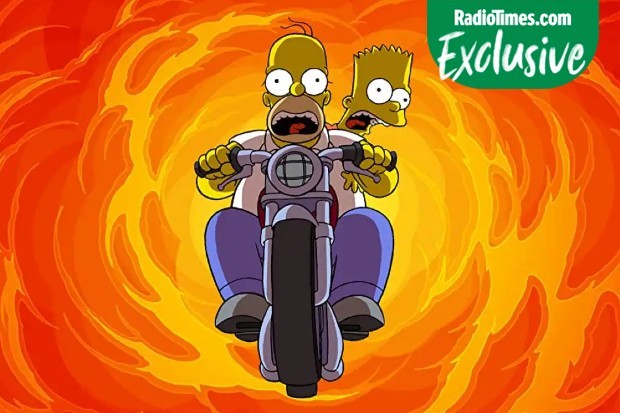 Al Jean has floated a few ideas around – but ideally would want it to have a theatrical release.

The Simpsons showrunner Al Jean has confirmed there have been discussions about making a second movie adaptation of the classic animated sitcom.

Jean – who has been a co-writer on the show for more than 30 years and also serves as executive producer – revealed that he’s floated a few ideas around too, but ideally would want the film to have a theatrical release rather than being restricted to online streaming only.

“A film has definitely been discussed – we’ve had a thought or two about it,” Jean told RadioTimes.com. “The biggest question to me right now is what’s the future of the animated feature – you know, Luca was a great film but it was released exclusively on Disney Plus… I think Pixar may be doing theatrical releases next year I heard, so if the Pixar releases do well – which they should, they’re the best – then the road would be open for us to do a theatrical feature.

“We had a short that came out before the pandemic – the Maggie short [Playdate with Destiny] – and I went to the cinema and there were just three people!”

The Simpsons’ debut film – called The Simpsons Movie – was released back in 2007, and featured Homer Simpson accidentally polluting the town’s water, which saw Springfield encased in a dome by the US government and the family becoming outlaws.

On what fans can expect from the latest short, Jean added: “We really wanted to get as many Disney Pixar characters as we possibly could – we wanted to explore the friendship between Homer and Goofy, which I think we did, and we were asked to write a Disney song, which we did in a very left-handed way, and so all our ambitions were met and we hope people enjoyed it as much as we did making it.”

Previously released shorts have included Star Wars and Marvel-themed entries such as Maggie Simpson in The Force Awakens from Its Nap, and The Good, The Bart, and The Loki, which are currently available on Disney Plus. These and more can be found in the Simpsons collection on the streaming service.