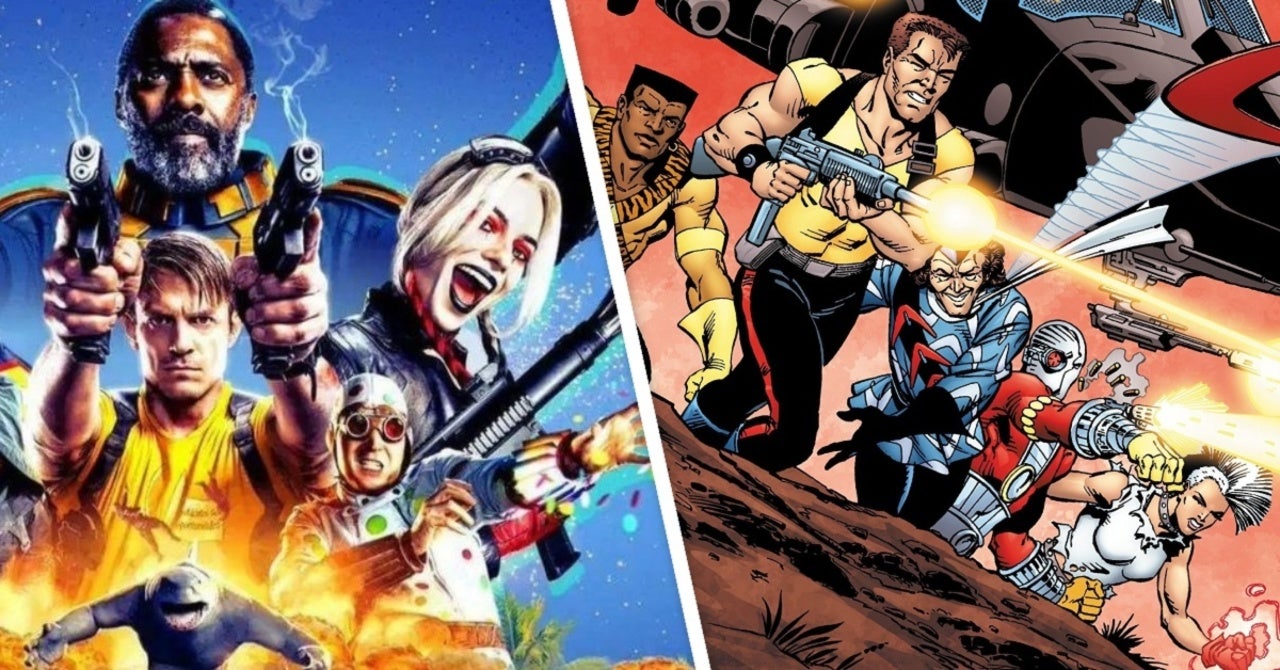 We’re a little over a week away from the debut of The Suicide Squad, and if the early critic reactions and reviews are any indication, the film is about to be something really special. The DC blockbuster offers James Gunn‘s take on the iconic team of antiheroes and villains — and as bits of the film’s marketing have shown, it takes a fair amount of inspiration from John Ostrander‘s legendary Suicide Squad comic run of the 1980s. Gunn has been vocal about his reverence for Ostrander’s run (so much so that the comic writer even briefly cameos in one of the film’s scenes) — and in a recent interview with ComicBook.com’s Brandon Davis, he explained that how that love is reflected onscreen in The Suicide Squad.

“Well, I think what I really did wasn’t so much getting scenes from John, as it was just the tone and the premise of the entire thing,” Gunn explained in our interview, which you can check out above. “I mean, I do think of this movie as being a sequel to John Ostrander stories from the late 80s where it’s a bunch of Z-grade superheroes who are thought of as disposable by the US government and put out on a suicidal missions, Black Ops operations around the world, and really just sticking to that central premise and keeping that there is what was important to me.”