The Suicide Squad: James Gunn Teases How Many Rats Are in the Movie 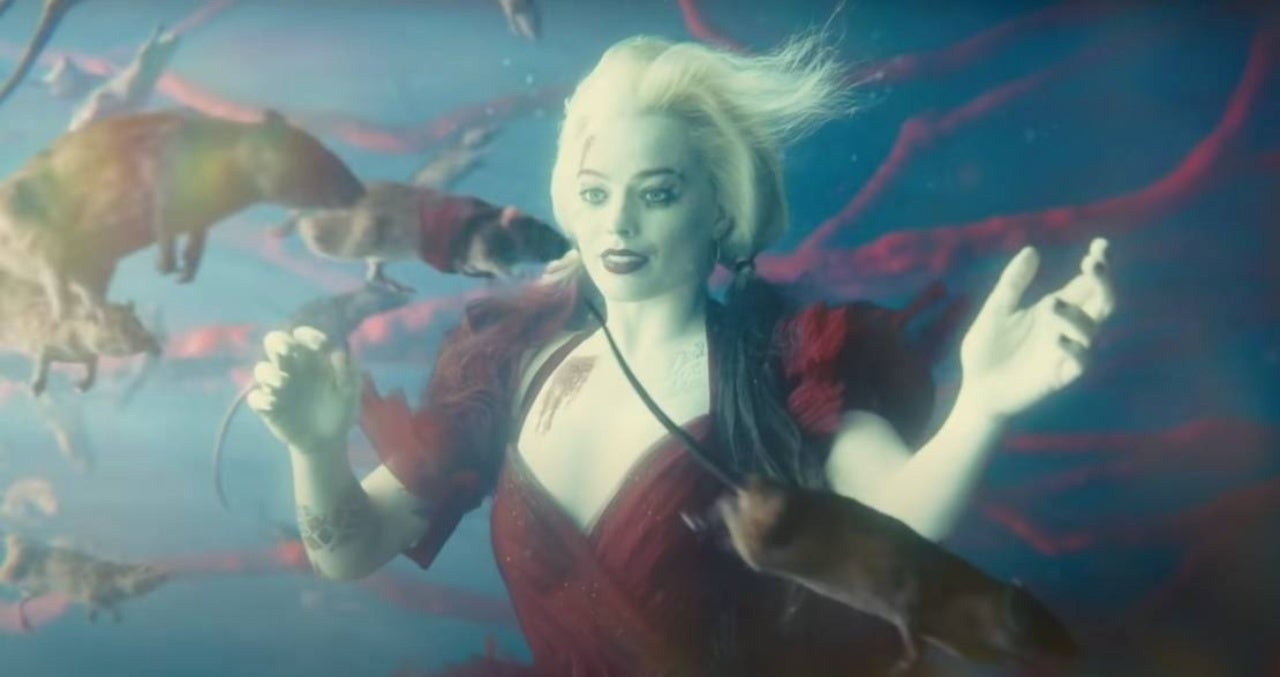 If you’ve watched the trailer for James Gunn‘s The Suicide Squad, you’ve probably noticed that there are some rats in this movie. Let’s rephrase that: There are A LOT of rats in this movie. One of the main characters is named Ratcatcher II, played by Daniela Melchior, who has the power to communicate with rats. She has one with her at all times throughout the movie, it seems, but there are a couple of scenes in the trailers where hordes of rats can be seen on-screen. So just how many rats are actually in The Suicide Squad?

On Wednesday night, Gunn appeared on Jimmy Kimmel Live! (guest hosted by Anthony Anderson) with a couple of his new film’s stars. When asked about the rats, Gunn revealed that there are over 300,000 in the film, including those that played the role of Sebastian (Ratcatcher II’s main pal).

“We have a couple of good actors, we have a rat by the name of Jaws that we worked with a lot,” Gunn said. “And then a rat by the name of Crisp Rat, who is named after my friend Chris Pratt. They were our two main active rats that played Sebastian the rat in the movie. And then we have about 300,000 other rats.”

Like we said earlier, The Suicide Squad is going to have a lot of rats. Melchior’s Ratcatcher II, a character that isn’t quite as well-known as Harley Quinn or Captain Boomerang, is actually the “heart of the film,” according to its writer and director.

“Joker, no. I just don’t know why Joker would be in the Suicide Squad. He wouldn’t be helpful in that type of war situation,” Gunn told The New York Times. “I really wanted to work with Idris [Elba]. It is a multi-protagonist film. We go off for a while with Margot [Robbie], and Daniela [Melchior, who plays Ratcatcher 2] is the heart of the film in a lot of ways. But if there’s one protagonist, it’s Idris. And I wanted somebody who had that gruff, Unforgiven-type feeling about him. This guy who had been reduced from being a bigshot supervillain — he took Superman out of the sky — who is now scraping gum off the floor at the beginning of the movie. He absolutely doesn’t want any part of it — he just has accepted this is his life. And I just think that character is Idris Elba.”

Are you looking forward to catching The Suicide Squad (and all its rats) in theaters and on HBO Max next month? Let us know in the comments!