The thing that the great director Rajamouli does for Legend Annachchi! 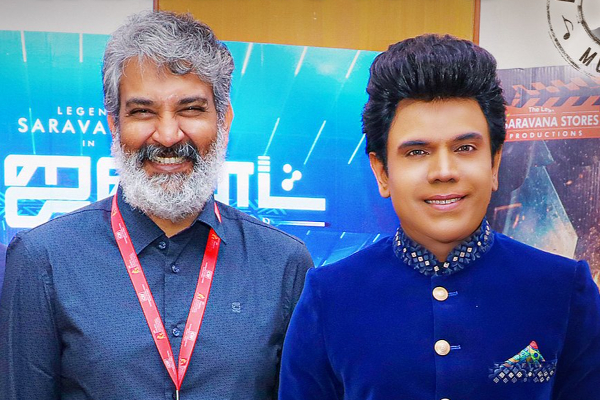 The Legend is a movie starring Legend Saravanan and directed by JD – Jerry. Composer Harris Jayaraj composed the music for the film.

Also, a photo taken by Annachi with the three of them has been released. 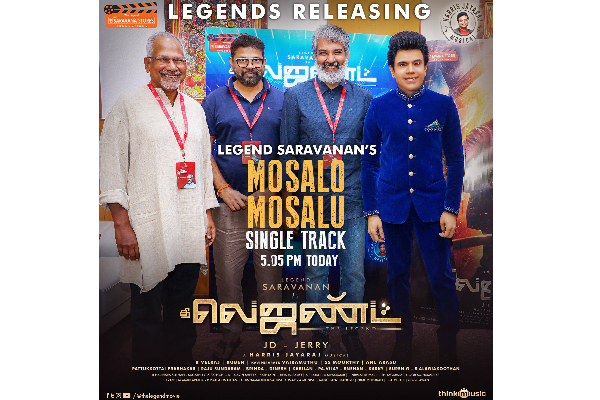