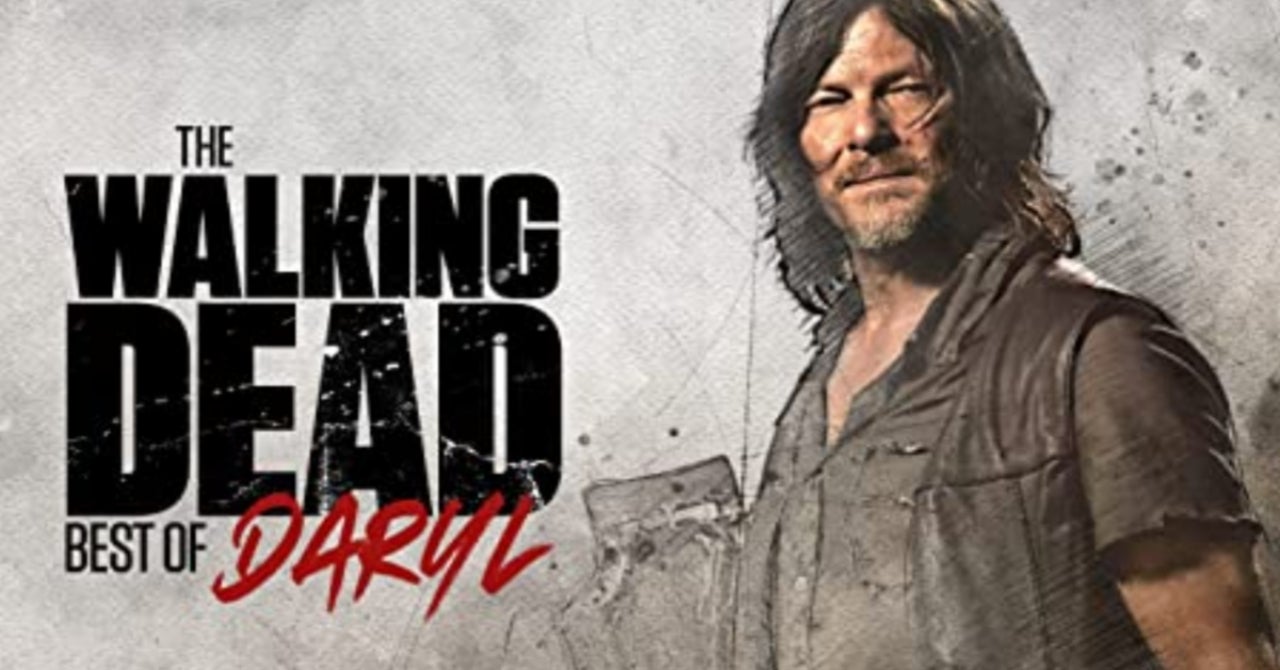 TWD: Best of Daryl, collecting the best moments of Daryl Dixon (Norman Reedus) in “iconic” episodes from ten seasons of The Walking Dead, is out now on AMC+. After Reedus tells Daryl’s Story in The Walking Dead: Origins, the first in a series of specials premiering Thursdays on the streaming service, viewers can revisit some of Daryl and Reedus’ best moments on The Walking Dead in the new collection exclusive to AMC+ subscribers. The crossbow-wielding zombie apocalypse survivor, who returns in the three-part Final Season of The Walking Dead on August 22, is the second character spotlighted in the collection after TWD: Best of Morgan (Lennie James).

Watch #TWD Origins exclusively on @AMCPlus with a sneak of the new season and a collection of Daryl’s best episodes right now! pic.twitter.com/jTaziSMa7M

The Walking Dead: Best Of premieres new collections alongside episodes of Origins Thursdays on AMC+, continuing with Best of Maggie on July 22, Best of Negan on July 29, and Best of Carol on August 5. Like “Daryl’s Story,” the respective character’s actor presents and narrates new episodes of Origins, each ending with a pre-credits coda of an exclusive sneak peek from Season 11.

In the expanded Final Season, consisting of 24 episodes spanning three parts through 2022, Daryl is among the Alexandrians struggling to survive inside a community damaged in more ways than one in the wake of the Whisperer War. According to the official synopsis for the two-part season premiere, “Acheron: Part I” and “Acheron: Part II,” a trek into a subway tunnel to find food and supplies for Alexandria puts Daryl in “his own intense hellish situation trying to find Dog and finding more than he expected.”