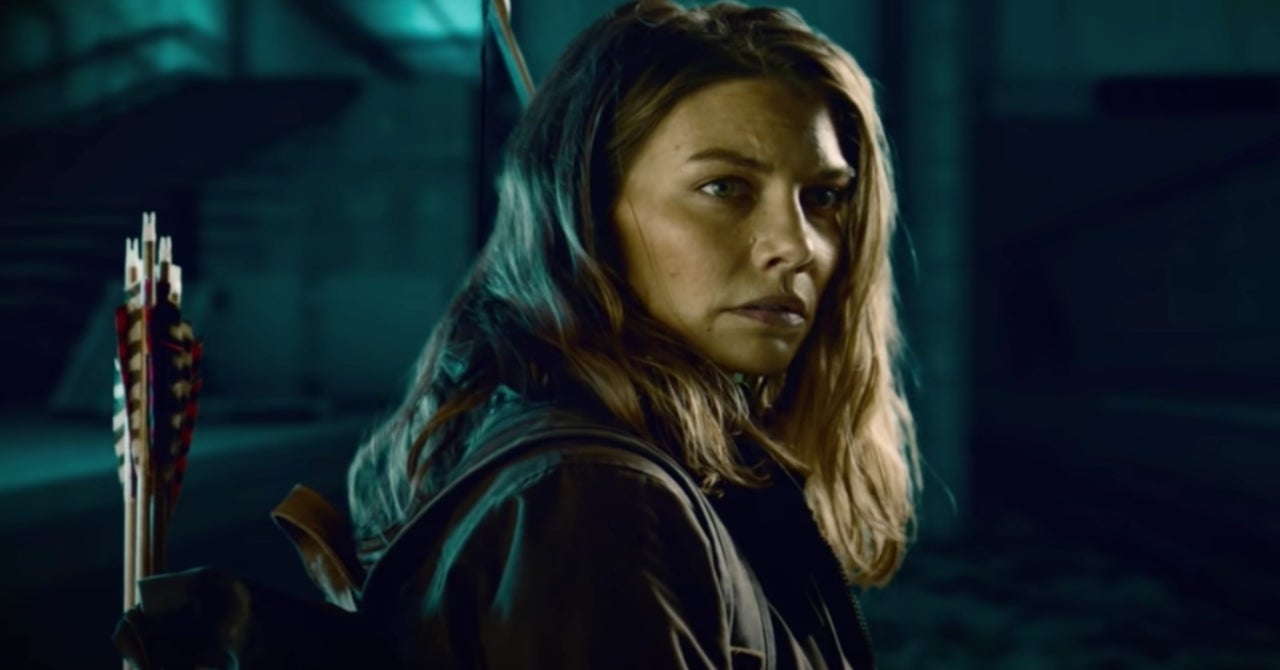 The epic end of The Walking Dead begins one week earlier on AMC+. The Season 11 premiere, split into the two-part “Acheron: Part I” and “Acheron: Part II,” is streaming August 15 exclusively for AMC+ subscribers, AMC Networks announced as part of its 11 Weeks of Reveals until Season 11. The Walking Dead returns to AMC on Sunday, August 22, taking Daryl (Norman Reedus), Maggie (Lauren Cohan), Negan (Jeffrey Dean Morgan), and other survivors underground when a violent storm forces the group into a subway tunnel during a desperate mission to save Alexandria.

In the Final Season premiere, “Acheron: Part I“: “Returning to Alexandria from a critical food mission, the group realizes it isn’t enough. Maggie proposes a new plan, potentially a suicide mission. What choice do they have? They must find more food for all their people in order to survive and efficiently rebuild Alexandria. If they don’t, Alexandria falls, taking them down with it. Once on the road, a violent storm erupts forcing them underground into a subway tunnel. As nerves fray and suspicions increase, chaos ensues. The terror is relentless as our people get a glimpse of what Maggie and her group endured prior to returning to Alexandria. Meanwhile, those captured by the strange soldiers are relocated to another undisclosed location.”

In “Acheron: Part II“: “The group discovers a member did not make it to safety inside the subway car. Surrounded by walkers, going back out into the tunnel to search is a guaranteed death wish. All eyes are on Negan as the rule of survival shifts. It is no longer No Man Left Behind. The motto now is We Keep Going. With very little ammo and energy remaining, the group must ready themselves as the walkers have found a way inside the subway train. Meanwhile, Daryl is in his own intense hellish situation trying to find Dog and finding more than he expected; and Yumiko challenges the process at the Commonwealth outpost, which threatens her future and that of Eugene, Ezekiel, and Princess.”

The Season 11 premiere of The Walking Dead is streaming August 15 on AMC+ ahead of its August 22 premiere on AMC. Follow the author @CameronBonomolo on Twitter for all things TWD.